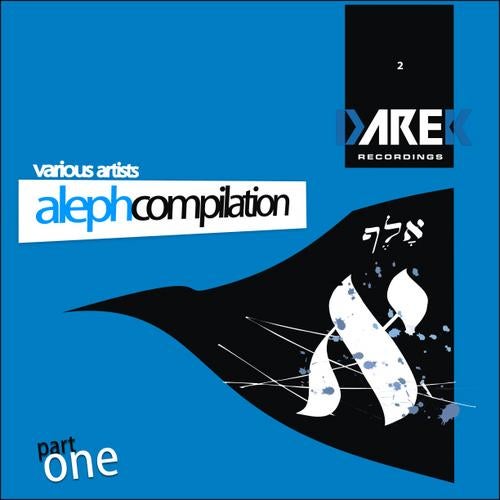 The second reference of the Swiss/Argentinean label Darek Recordings offers us a genuine compilation that will surprise you in all senses. A great mix, of some beasts of the electronic music scene, and newcomers with powerful productions. A very international release, with artists coming from all over the world, trying to pass the message of the passion for the music.

We are very proud to host a collaboration between Sarah Goldfarb and Someone Else, both artists are delivering a great combination and this is an honor for us to have them around. We also have some Russians on board like Alex Danilov, SCSI-9 and Amesh. We pass through Egypt with another bomb of Shadi Megallaa and by Argentina with an eclectic track from our new Dilek artist, Martin Huergo who worked on this one with his friend Andres Oddone as well as the Argentinean duo Dub Dummies, who actually are Franco’s “protégés”.

Ecuador is also present with our friend Jose Wated, as well as Germany with Marc Peakay who offers us a killer track with his Scummy and the German/Turkish duo Demir & Seymen with their Chase 911 who is a hymn to the famous police "courses poursuites" of the best series of the 70's that we used to watch.

Uruguay is also present with Socio and Nacho Benedetti, a talented artist who worked with the famous Jorge Drexler! The Boss, Franco Bianco is also part of this compilation with a remix from his friend Matias Furchi, coming straight from Buenos Aires.

Italy will definitely not be missing this time, since the Cosmic Cowboys are also part of this great experience with their deep and strong track that will be making the closing of the first part of this adventure.

Don't miss the part two, and keep an eye on every one of these great artists that are part of this journey.