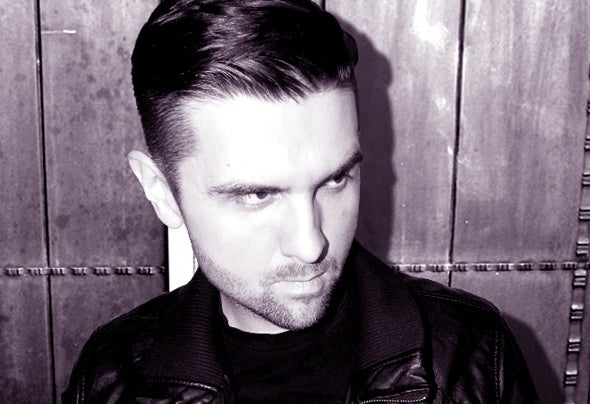 He started as a DJ over 10 years ago playing at electro/industrial/synth parties. At the same time he started producing remixes for bands playing different genres which were published with labels like MMP, Alfa Matrix, Metropolis or Halotan Records. He co-created the “Noc U Berniego” (“The Night At Bernie's”) on Radio Merkury in Poznań for a few years. In 2009, beside electro/industrial styles, he launched the Stelmasis project, producing and publishing in the uplifting trance style.Today he is completely fulfilled playing climatic house, fragrant of tropical beaches and saturated of southern sun. He doesn't abstain from nu disco and indie dance, reaching the roots of the genre such as synthpop, both in originals and remixes. In 2015, he debuted in MyMusic with a house remix of a piece by Martin Volken & JeyJey Sax. He had the pleasure of standing behind the console with outstanding DJs and producers like: Mark Lower, Max Lyazgin, Stevens, Rafael Lambert, Tensil, Mr. Root, Tony Handle. He produces many remixes and original compositions which are regularly released as promo- bootlegs and official records. From October 2017 associated with the Greek label Manina Records, releasing tracks in the genre of deep house.WWW.SEBASTIANMLAX.COM