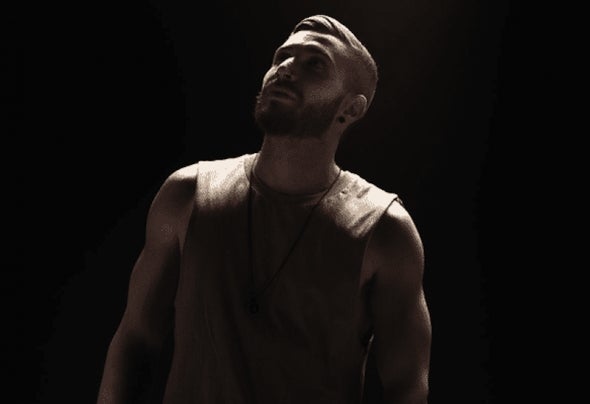 If time has taught us one thing, it is that Melbourne powerhouse Producer/DJ SCNDL deals consistent dance floor destruction – no apologies or vowels required. Since the inception of SCNDL, he has headlined countless Australian and International tours in almost every territory around the globe, landed the top spot on the ARIA dance charts, as well as shared the stage with the likes of Tiesto, Diplo, Carnage, Dimitri Vegas & Like Mike, Steve Aoki & countless more. SCNDL has been ranked amongst the top selling Beatport artists in not only Australia but in the world for multiple years - which has been boosted by collaborations with the likes of Timmy Trumpet, Deorro, Ben Nicky & Will Sparks, as well as countless remixes for the calibre of artist’s such as Flo Rida & T.I. SCNDL’s music has received support from all over the world from not only artist’s such as Martin Garrix, Tietso, Hardwell, Vinai, Afrojack, Kshmr, David Guetta, Showtek, Dimitri Vegas & Like Mike and Ben Nicky in their live performances but also countless radio supports on BBC1, Sirius XFM & many more. To top it off he has also been featured on countless blogspots and articles on websites such as YourEDM, Dancing Astronaut & DJ Mag. SCNDL has almost clocked over 90 million streams across Spotify/Youtube & Soundcloud with an average listening audience of around 250,000 people on Spotify per month. He has been featured on multiple reputable Spotify and Youtube channels which have brought world-wide awareness to his unique sound and musical energy. 2018 seems to have been a pivotal point for him with collaborations with Deorro & Ben Nicky both happening within the first half of the year, as well as multiple exciting announcements to be made to round out the year! Nothing seems to be slowing this guy down!