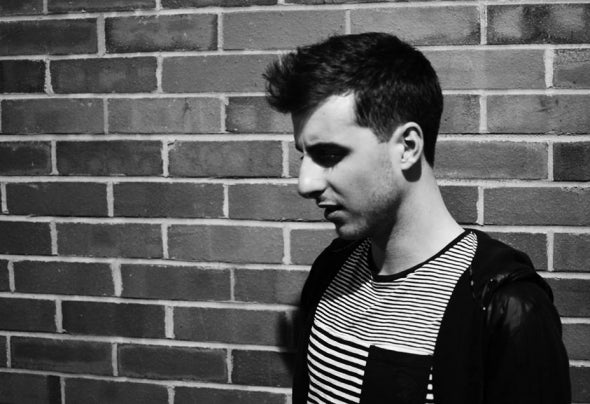 Unlike many weird and wonderful names in music, this one couldn't be more descriptive if it led a revolution. Never one for conforming, following or holding back, Jonny 'REbEL' Lawrence's passion for music can be heard throughout his work as well as in his personality. Always open minded Jonny's influence are broad. Spanning across 80s pop culture and the 90s dance music scene, plus what close friends describe as 'an unhealthy obsession with hero Sasha' - you can see where REbEL pulls direction from. Hailing from the historically conservative Buckinghamshire, it's not hard to see where the thirst to step away from the norm came from. After realising his passion for music and all things artistic at a young age, Jonny realised he wanted to make music and began to create tracks, teaching himself production from the age of 18. In 2004 he moved to Leicester and began his musical journey quickly becoming a regular at the cities infamous Sonido parties before launching his own venture in the form of Save The Pony. 2013 saw the launch of "Tough Luck Records", Jonny's own imprint (Alongside friends Chris Cue and Twon) with a clearly defined ethos, tough, raw Techno and house. It's first release, REbEL's "History" EP was immediately picked up by the likes of Loco Dice, Stacey Pullen, wAFF, Adam Shelton, Bloody Mary, Jozif and more. It also received Mixmag's "Techno tune of the month" for August 2013, scoring 9/10, surely a sign of things to come from TLR and REbEL as an artist.