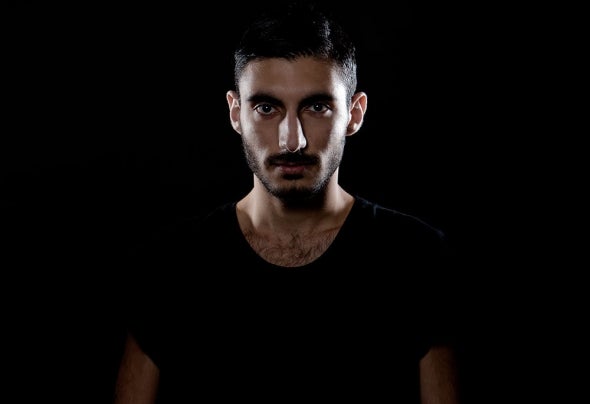 Joey Massa has grown to be southern Sweden's most prominent & fastest growing artist! Joey has demonstrated a love and passion for music since early childhood and continues to press on towards the passion by becoming a prominent musician.As a youth, Joey dreamed of becoming a masterful pianist although after an introduction into the local club scene there came a realization that the technical stylings of DJ's were most suited to his tastes. It is clear that the intricacies of contemporary electronic dance music sparked what till most likely be a life longinterest.In a considerably short period of time Joey booked gigs at the largest venues around Sweden.As marvelous as this is Joey has not been held back by international borders and has played in some European countries over the past time.Joey has also been playing prestigious shows with major artists like Alesso, Avicii, Felix Cartal, Dada Life, Knife Party & many more.The list of events that Joey has had the pleasure of playing is by no means short and includes among others festivals like; Big Slap Festival, Emmaboda Festival, S!ESTA Festival & more.For Joey this has been a huge accomplishment to share stages with enormous artists.He also recently finished off the first part of his ALLBLVCK EVERYTHING TOUR as the BLVCKIFY SWEDEN TOUR & are planned of taking this tour to other countries during this year!Recently Joey's time in the studio has resulted in various tracks such as the remix of Major Lazer & GTA's "Jet Blue Jet" and his first single release "BLVCK", both played on Diplo & Friends BBC Radio1 XTRA. Coming up are releases containing both originals & remixes on labels like Ultra, Sony Music, Mad Decent & others.To culminate the presentation of Joey Massa one only needs to present the arsenal of top tier artists that has supported his music & that he has had the honor to share stages with including but not limited to; Major Lazer, Diplo, Sebastian Ingrosso, Afrojack, Nicky Romero, Steve Aoki, Avicii,Alesso, Dimitri Vegas & Like Mike, Zedd, Porter Robinson, Bingo Players, Knife Party, Tommy Trash, Felix Cartal, Laidback Luke, Dada Life, Style Of Eye, Adrian Lux, John Dahlbäck, Albin Myers, Garmiani, Bot, Astronomar & many more!