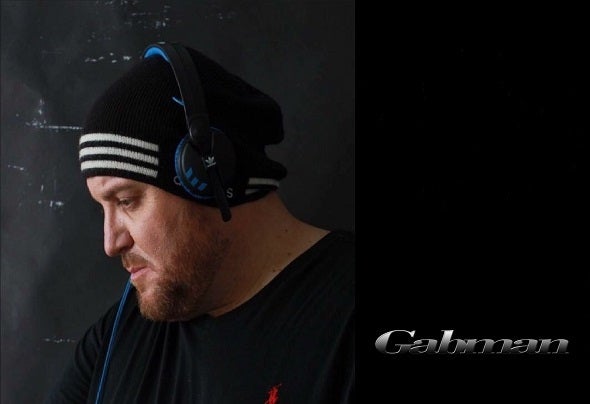 Gabriel Fernandez, known as Gabman. He was born in Buenos Aires, Argentina. He is a producer, remixer, composer, musician and a versatile dj. He Has worked for many labels and also produced songs within and outside the Electronic music scene .He is also known for being the owner and promoter of t he renowned "Club 242 ", an emblemat ic place in t he heart of Barcelona. As an international dj, playing tecno to house music, he has played in top clubs in many different countries including: Argentina, Brasil, Chile, France, Italy, Spain, Rumania, Russia, Switzerland, Belgium and many more.