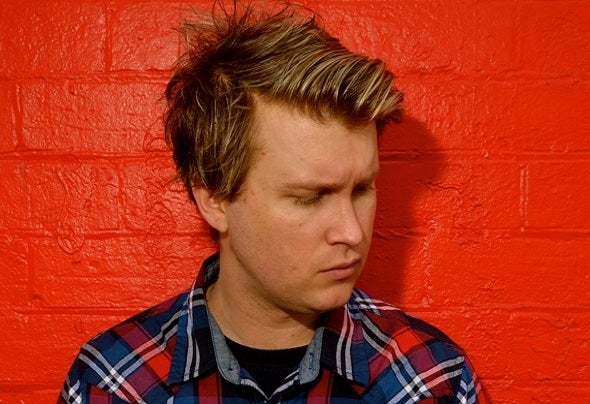 Dylan Sanders, the bassline specialist. This well renown South Australian badass likes nothing more than filling dancefloors, downing Agwa-bombs and dishing out the freshest music to all his friends and fans.Even though a tragic DJing accident left him without the ability to write his own DJ Bio, his unique breakbeat electro style re-rubs, mashups & remixes still frequently feature on BBC Radio1Xtra, MOS Radio Australia & the ARIA Top 50 Club Charts.His personal re-edits and productions have caught the attention of artists such as Krafty Kuts, Stanton Warriors, Dirty Disco Youth, Revolvr, A Skillz, Featurecast, Bombs Away, Beat Cleaver, Lady Waks, Kid Kenobi, Donald Glaude and Tom Piper to name a few. His bootleg of 'Animal Rights' rapidly climbed to #3 on the Hype Machine charts, and his latest reworkings have had regular airplay on MOS Radio & Mistajam's BBC Radio1Xtra show, helping him stamp the DS brand on a global level.After his whirlwind 7 month tour of the US and UK in 2012, Dylan is focusing on hitting the studio, knocking out some stellar remixes for Sharam Jey, Dirty Disco Youth, Ryan Riback, Lowkiss, Carbon Parlour, Cool Project, and tons more! Expect to hear a lot more noise from Dylan in the near future...You can find him at: http://www.soundcloud.com/djdylansanders http://www.facebook.com/dylansandersmusic http://www.youtube.com/djdylansanders http://www.twitter.com/djdylansanders http://www.instagram.com/djdylansandersFollowing him on all 5 will result in mild brain damage and prolonged exposure may require a lobotomy or a good dose of painkillers... But hey, if you do follow him on all 5, he'll probably buy you drink when he sees you.Dylan Sanders, decent bloke, great music.