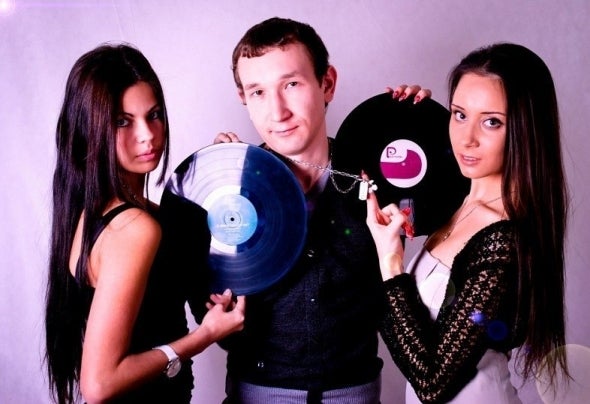 Dj YakeenYakeen’s (Alexey Yakin) career of Dj began in 2002. Over time, his musical preferences formed his own style. In 2009 on Radio "RECORD - Perm" Dj Yakeen started his own radio show "Yak-140" in which he plays his own mixes and tracks, as well as mixes and tracks of the invited guests. Since 2011, he became a General Director of Perm’s music label EXIA RECORDINGS.Now, DJ Yakeen can be heard in different clubs and coffees across vast Russia!In 2013, he met with Efim Kerbut. Guys engaged in joint work. And in March 20, 2013 they released EP Feelin Align on the label Cancun records. But it is not the end. There are many plans to release a lot of new tracks soon.