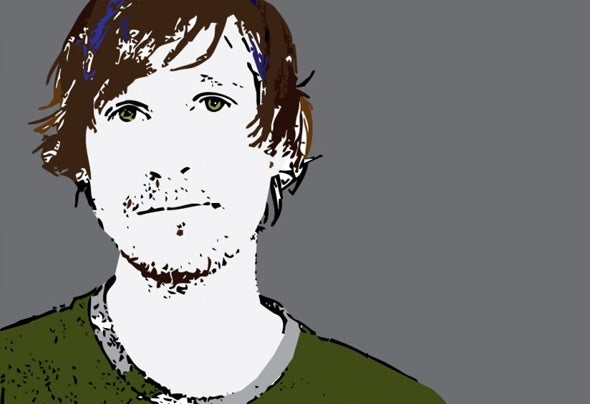 Centrikal is the musical alias for Patrick Anthony Frye. Over the past decade he has DJ'ed and co-produced a variety of local events in Portland Oregon, founded an independent vinyl label (An1mlz Music) and has released and collaborated with artists such as the infamous techno artist DJ Slip, Freaky Chakra and Swedish producer Style of Eye.Patrick Anthony found his musical inspiration while attending the Kansas City Art institute (and the occasional party) in Kansas City, Missouri. Delving into djing in 1997, the millennium found him working with his first production software and laying the ground work for his later productions. Influenced by the deep rooted Midwestern Techno and House scene, Patrick brought his inspiration back home to Port land.A collaboration project between Patrick and electronic music innovator Daum Bentley (Freaky Chakra) led to the founding of pioneering Portland label and arts collective An1mlz Music in the winter of 2002. Another collaboration, this time with dub techno luminary DJ Slip, further defined Patrick's sound and refined his production skills. The release of the Orange Sky EP on SubSensory Recordings, with solid remixes from Swedish Grammy nominee and world renowned DJ/producer Style of Eye, along with local talent Dumbstruc, brought the debut of the Centrikal moniker, and led to two acclaimed remixes on Nude Photo Music and several projects with SubSensory Recordings. And more recently a remix on the netlabel bleepsequence for techno group Piltdown Sound. Look for new exciting releases from Centrikal on the horizon.