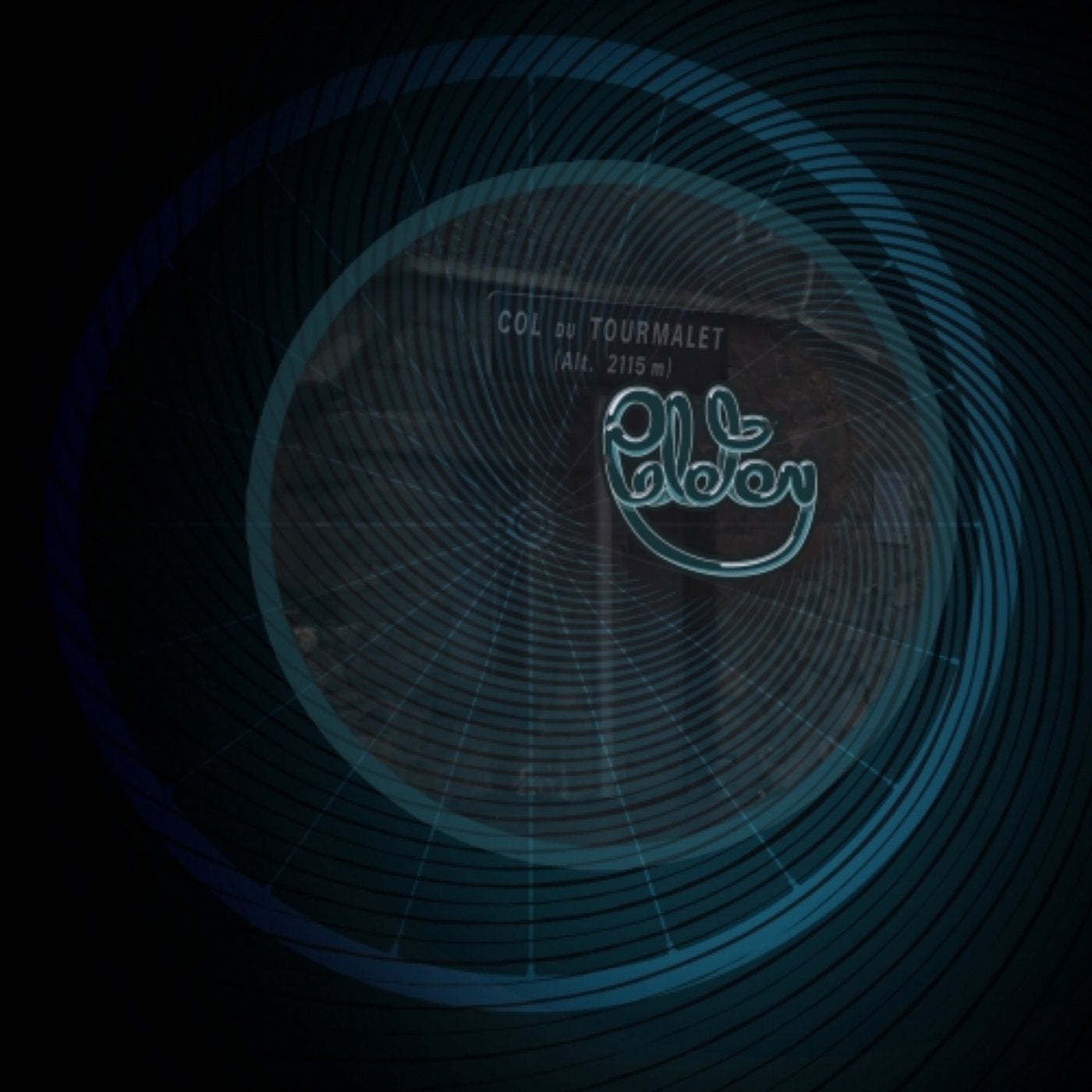 Berlin-based ex-Seattleite Jeff Samuel punches up the rhythm for Nora Poschs The Distance Mountain and oxygenates the bass line for increased dance-floor endurance.

The furiously pumping and austere techno of Shane Silkeys EPO (EPO is a kind of red-blood-cell booster taken by unscrupulous cyclists) gets run through a grimmeryet somehow funkier filter by Cyanwave, hinting at the dark nature of cheating through science.

Naturebot drapes a mesh singlet over the brutal, humid electro of Phaedrus Sonic View and kicks up the tempo to a breezy and quirky chug while throwing in a helmet-spinning array of surprises. His Planted in Naturebots Gravel Vortex revamp is an ideally winsome way for the EP to cross the finish line.