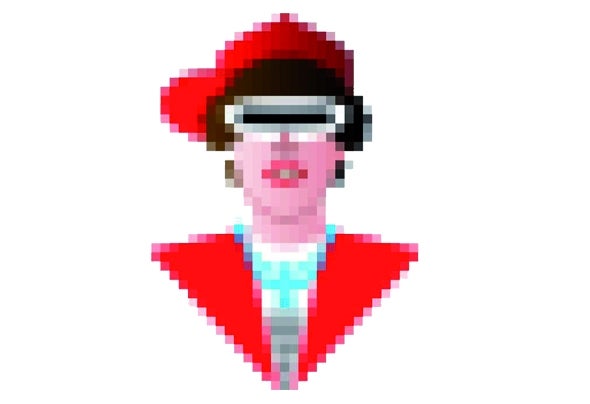 Arkademode is a DJ and producer based in Madrid (Spain), born in 1984 and starting his musical career in 1999, mixing at various clubs in the capital, some of them obtaining residency. The use of hardawe machines is the basis of Arkademode's work, providing its most personal sounds and going through styles such as techno, electro or Dark-Disco. His production work has given him the opportunity to edit several tracks on international labels such as Space Factory, Nein or Emerald & Doreen, as well as being able to perform Dj sets in some of the best clubs in Europe.