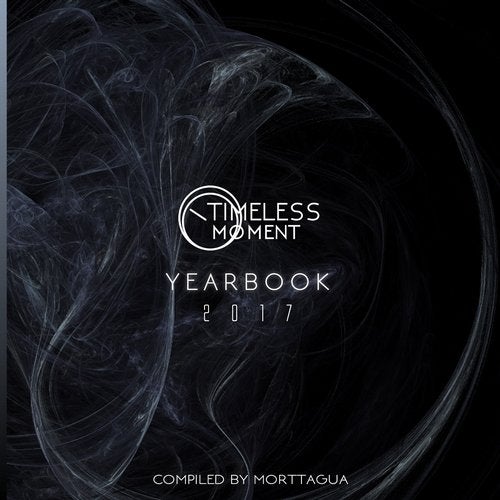 Timeless Moment is delighted to present our selection compilation from our very first year in operation.

Morttagua's imprint Timeless Moment was originally launched in December 2016 with his own single "Fragarach" witch immetiatly received support from PETE TONG on BBC Radio 1 and reached the TOP 30 Singles in Beatport Progressive House.

Throughout the last 12 months Timeless Moment was able to make a statement on scene do to its unique selection of releases ranging from Techno, Deep House and Progressive House, all having in common complex melodies soaring through analog synths, dark atmospheres and huge dance floor appeal.

In this exclusive compilation Morttagua has handpicked his very favorite tracks that were released by Timeless Moment this year, including names such as Sonic Future, Glenn Morrison, Danito and Athina, Rauschhaus, Marst, The White Shadow, Flow and Zeo, TouchTalk and many other greats!