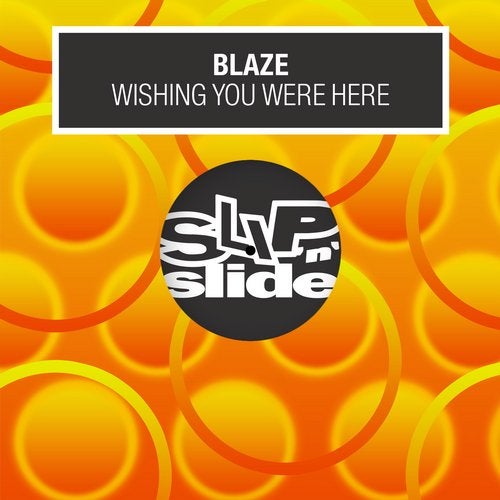 One of the standout tracks taken from 'Basic Blaze', New Jersey duo Blaze's first album for Slip 'n' Slide, 'Wishing You Were Here' is pure liquid disco house. Who better to remix the track than British DJ and producer Joey Negro, who bring out even more disco flavour with a little help from Taka Boom (American female R&B and dance music singer, and sister of Chaka Khan). This package also includes 20/20 Vision's 'A Vision of Jane Mix' and 'Transvision Dub' and versions.


Blaze 'Wishing You Were Here'

Wishing You Were Here