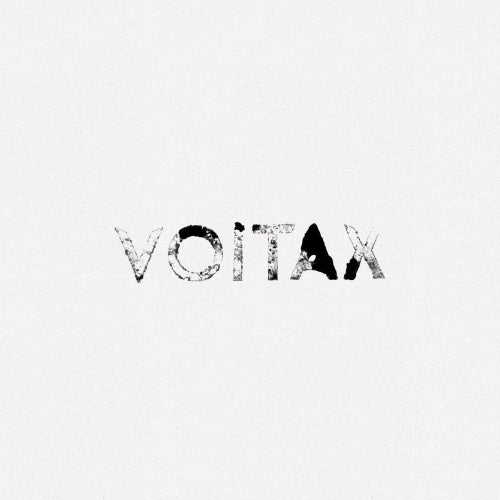 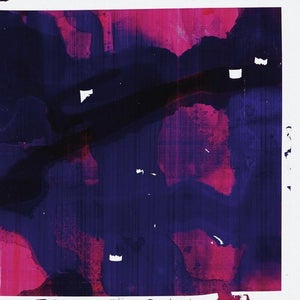 Following his debut contribution to the labels catalogue this year via the Midnight Shift x Voitax Mothership compilation, (a contribution saw the artist paired with Veronica Maximova) the Brighton based producer L/F/D/M, also known as Richard Smith, is the latest to join the catalogue on Voitax. Having pushed the boundaries of his own music, Smith managed to release an impressive amount of records throughout the last years and has perpetuated his sound on cult labels such as Cititrax, Midnight Shift, Optimo Trax, Ecstatic and Clan Destine Records.

The British producer now returns to Voitax with his Mutual Autopsy EP - a strong four-tracker that is characterised by Smiths undenably grainy lo-fi signature. The whole package is armed with heavyweight kicks, bloating basslines and crunchy, percussive patterns, that he perfectly crowns with some memorable and catchy synth lines. The former art student, as well as one half of Bronze Teeth, shows once again his ability to modulate his way into the abstract, while keeping it groovy and warm and firmly secures himself in the ranks with the techno avant-garde.