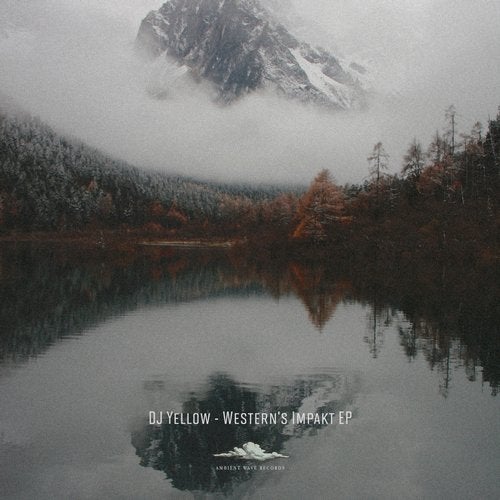 In the rapidly evolving scene of electronic music, there are few DJ's that have seen the beginning, and even fewer that have maintained their position as forward thinking musicians over the last decades. It is without a doubt that DJ Yellow is among these select few. With influences that range from the bells of Mike Oldfield to the beats of Jeff Mills, the depths of James Holden to the drive of Josh wink, its Yellow's signature blend of hypnotic techno and deephouse that he is respected for. With both drive and melancholic strains apparent in his works, Yellow is a master at weaving melodies and grooves that continue to hypnotize and energize over the course of a night. His eagerness, talent, and true love for what he was doing quickly gained him recognition and guest spots at several of the Parisian hotspots such as the clubs Bain Douche, Palace (the studio 54 of Paris), and of course Chez Roger Boite Funk, the very first Hip Hop club in the city. His fame spread all over the city, garnering him the nickname 'the Hip Hop DJ' as he was one of the first to recognize the potential of the French Hip Hop sound. When he met Chris (Bob Sinclar) in the early 90's during a night out, things took a turn. As young Alain was not satisfied with local fame alone, they jointly set out to explore new means to bring the music he loved so much to a larger audience. With this philosophy in mind, they started their label Yellow Productions in 1993, to critical acclaim. An underground label at first, it was perhaps Yellow's search for personality and his ear for quality that opened the door to a colourful palette of signings, that included artists as diverse as Dimitri From Paris, Kid Loco, Bang Bang, Joe Claussel, Julius Papp and of course Bob Sinclar himself, all of which have helped to shape the French sound, as it is today.
After six hypnotizing Alienation releases through Poussez, Yellow completes the series in 2007 with a grand finale through invitations on Plastic City, Josh Wink's respected Ovum records, the prestigious Morrison Recordings, and Deep Focus, featuring a special rework from no other than Deep Dish's Dubfire. Despite Alienation's grand finale, Yellow is throwing his first Intermissions into the mix, offering a fresh perspective on vocal tracks, by inviting two singers for an interpretation of each single track. Last but not least, as every artist has numerous faces. Paule is Alain's new outlet for tracks that don't really fit in the dancefloor category but that are all the more revealing and liberating. Unhindered by fixed beats and buildups, Paule is Yellow's more artistic alter ego, and the first releases will come to fruition in 2017. Watch this man, while he continues to unleash his magic, inspiring many music lovers, clubbers and artists worldwide.