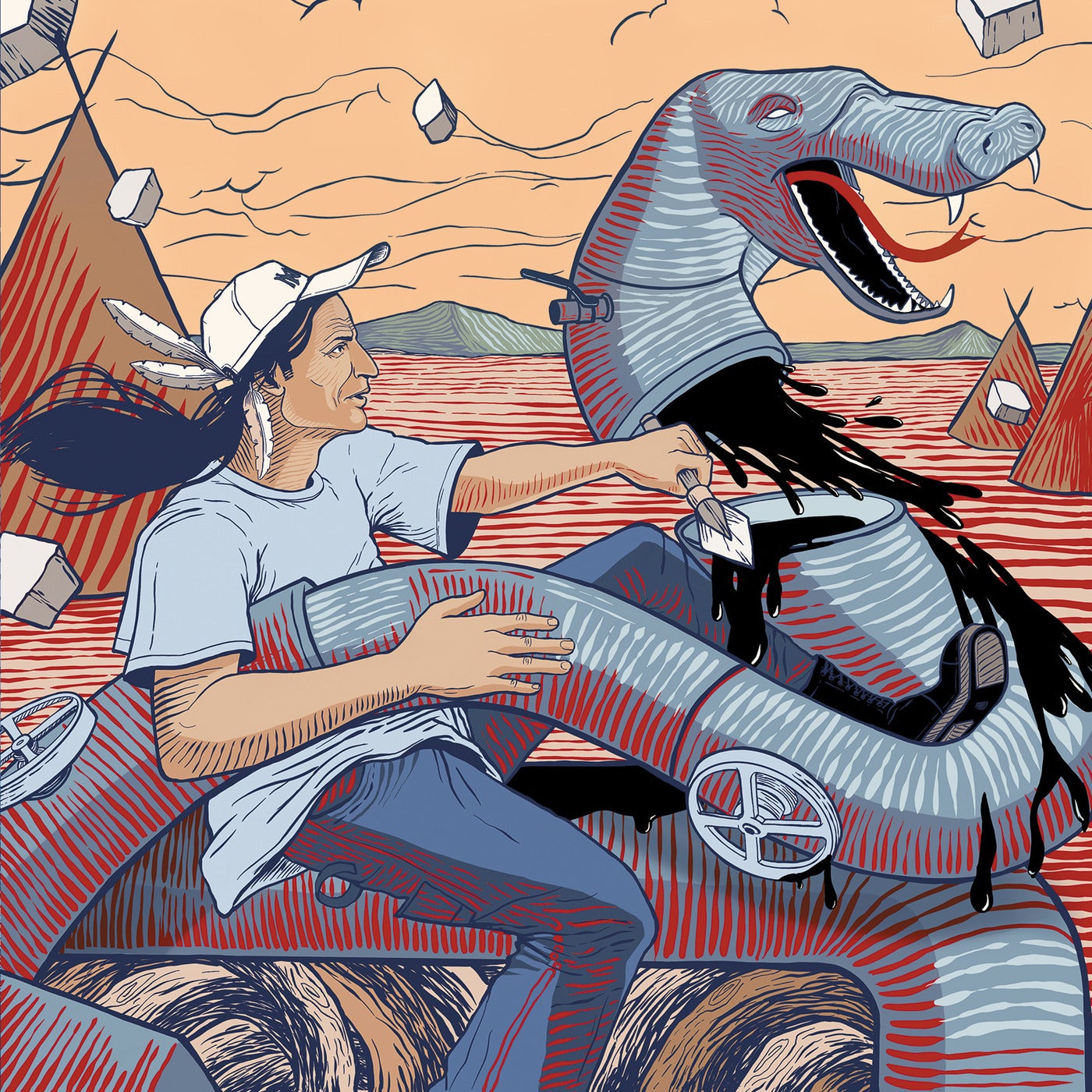 Berlin-based, Italian duo Subradeon returns to their own eponymous imprint with four more of their signature, elevating techno tracks which includes a remix from Detroit's DJ Rolando.

"We Are Resilient" is the voice of the resistance of our brothers and sisters from all over the world.
- If there is no struggle, there is no progress -
This record is for the oppressed, the last, who this modern society has made invisible.
The common denominator is resilience, that feeling that allows us to still believe in collective hope.
- I saw resistance happening, we were standing up, united as one -

Producers and DJ's first and foremost, Subradeon find soul at the heart of their work, be it via their productions on labels like Rekids, Character, Sous and Hardgroove - or in their consistently engaging DJ sets, where the duo's strong bond and years of collaboration make for an enigmatic mix of layered techno, house, acapellas and samples.
In 2018 the duo launched their self-titled imprint as a home for their own productions with the first two releases picking up an array of support from names such as Ben Sims, DJ Bone, Dave Clarke, Truncate, Spencer Parker and many more. Moving into 2020, Subradeon spent the early part of the year in the studio, mustering up their 'We Are Resilient' EP which addresses the theme of resilience and pays homage to the story of the Native Americans fighting for their rights and in support of them, the duo have decided to donate part of the profits to a Native American charity.
'We Are Resilient' begins with bumping grooves balanced with powerful political messages highlighting resistance and uplifting synths reminiscent of Detroit's soulful techno style before 'Don't Fake The Funk' lays down euphoric keys, delightfully resounding kicks and vibrant atmospheres alleviating you to another plane.
On the flip, 'Wisdom' continues with the inspiriting atmospheres as the sweeping lead synths bounce delicately off the fluid percussion and spiraling modulations in this energetic number. Detroit artist, former Underground Resistance member, and R3 Records label boss, DJ Rolando who has a number of outstanding releases to his
name on labels such as Delsin, Ostgut Ton, UR and his very own label, rounds off the EP with a pulsating remix of 'Wisdom' featuring shimmering bass rolls smeared over the beautifully panned drums and sparse yet solemn strings.