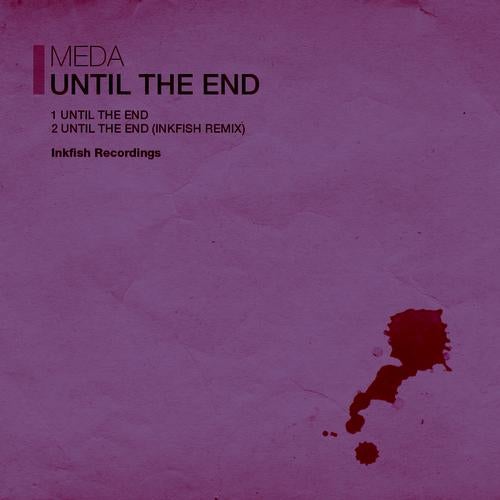 Meda is hailing from Paris and have been involved in the french electronic music scene since 2000. Meda first started djing and quickly showed his skills behind the decks and started to play all around France and in some others country in Europe.

This is his debut release on Inkfish Recordings, and his deep sexy sultry original is backed by a piano driven hands in the air remix by Inkfish.