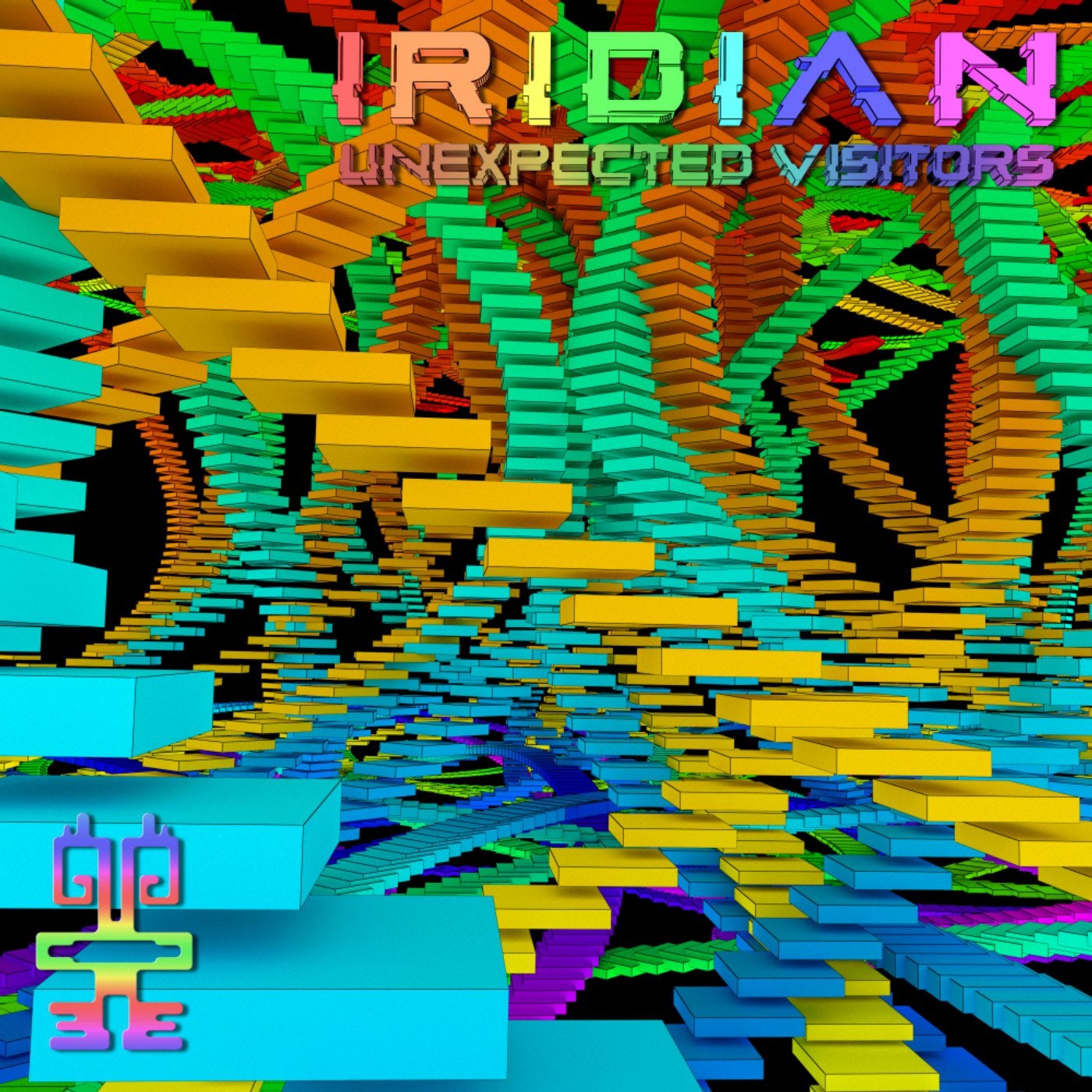 With the Unexpected Visitors EP, Iridian bursts into action with two dancefloor smashers, preceding their album forthcoming on TIP in Spring 2021.

Franke is a highly respected and prolific Danish producer, a true innovator and legend of the psytrance sound, a staple of the psychedelic scene. He has created countless classics under the project names Koxbox and Saikopod, some of which were released on TIP back in the 1990s!

Jakob opened his studio and the label Virus Tekk Records in Copenhagen in 2005 and has been playing live around the world since 2007, releasing on numerous labels such as Maharetta, Planet B.E.N. and Ovnimoon.

Raja Ram says.. 'This music goes beyond the naughty line to a sonorous excursion... an amorous perversion... for a delicious cocktail of psychedelic soundscapes... aural delights... reinforced with infectious grooves and chunky basslines... to make you wiggle uncontrollably.'