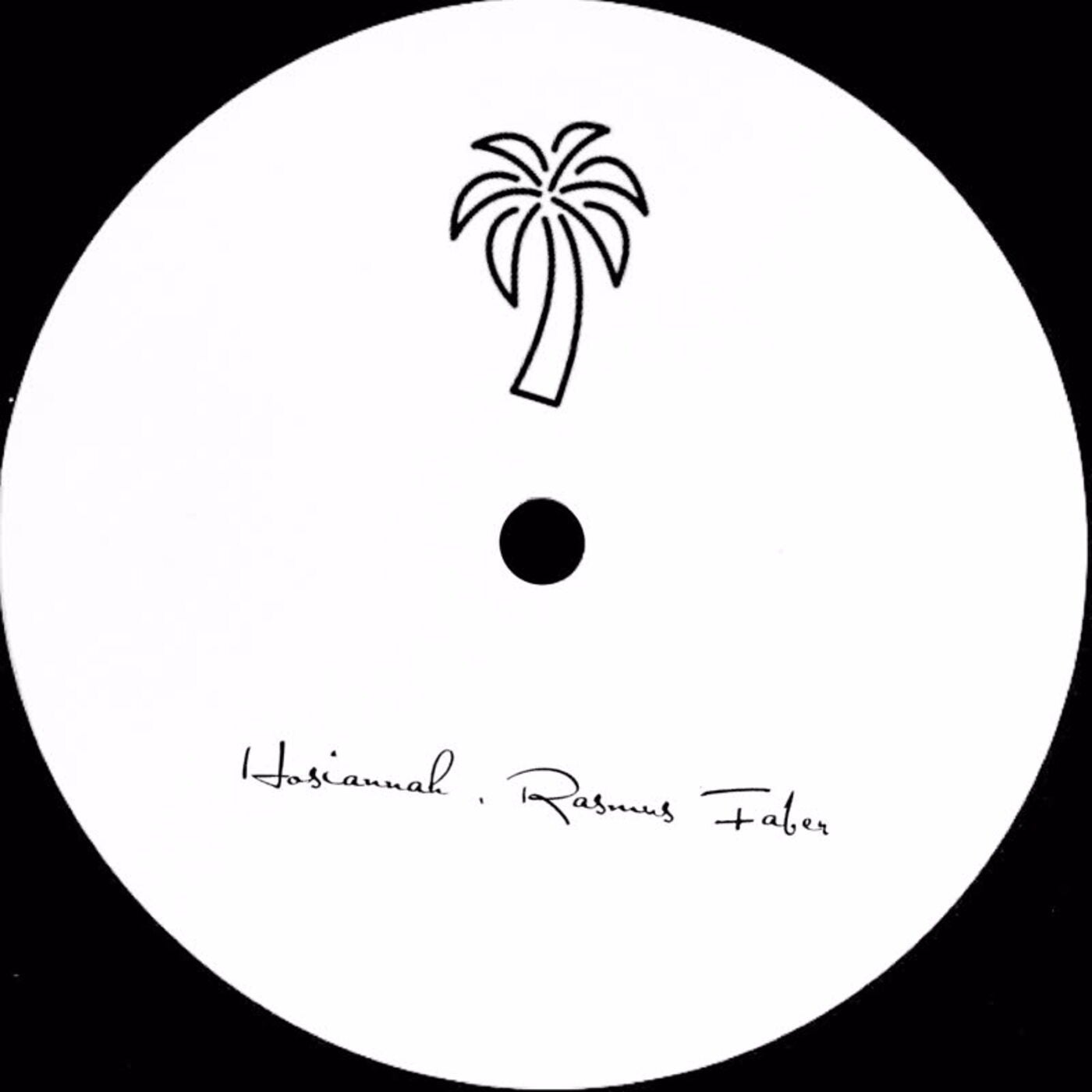 UFO EP is the first in a series of collaborations between house music stalwart Rasmus Faber and fellow Swedish house producer Hosiannah also known asTheo Ekblom and Nomad who has previously written and produced for names like Skott, ALMA, Mapei, Moli, and Noomi, Grey.The EPsees both producers embrace their dancefloor friendly sides in an all-out funky house fest which takes them back to their roots.

Swedishproducer, pianist, DJ, all-round talented, hardworking nice guy Rasmus Faber has carved out an illustrious multi-decade career in music.His house productions have topped airplay and dance charts around the world including collaborations from Kaskade to Candi Staton whilst much of his legacy of music including albums 'Where We Belong' and 'Indian Summer' on his own Farplane label have all attained classic status.

Rasmus is also known for his musical diversification, from performing around with globe with his Latin inspired ten-piece RaFa Orchestra to delving successfully into the jazz world with Platina Jazz who have released 9 albums to scoring entire soundtracks to anime TV series in Japan.
Socials: FB/IG/YT @rasmusfaber. Twitter @Rasmus_Faber