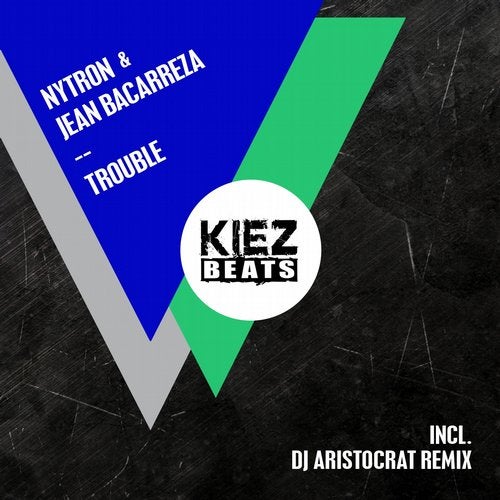 Nytron is the project formed by the Brazilian producer and musician Kriptus Ra. With diverse influences merging between house, techno, electro and nu disco, he is one of the best underground electronic music producers in the country. His productions are characterized by high technical quality and bombastic tracks, mixing his sets with lots of personality. Music producer for over 15 years with more than 200 tracks signed by major indie dance labels like Enormous Tunes, No Definition, Bunny Tiger, LouLou Records, Nurvous Records, Electronique NU, Tiger Records, Sleazy Deep, Sleazy G and the first Brazilian producer to sign with KMS Records, one of the most renowned and respected techno labels in the world, the legendary label from Kevin Saunderson, one of the Detroit techno creators. In April 2013 he signed his first album by Tropical Beats reaching the top charts on Beatport nu disco on the first day of release and in April 2014 signed its second album by the great PopArt Records which reached the incredible top sales in both genres deep house and nu disco. Jean Bacarreza is a well known Nu Disco producer from Bolivia, who lives in Brazil. He is known by his funky and fat basslines with some retro sounds and funky grooves. With only 21 years he has signed with some of the best dance labels of the genre like Bunny Tiger, No Definition or LouLou Records and was one of the most charted artist of the Top 100 Nu Disco charts on Beatport in 2014. Their new collaboration track Trouble is fantastic nu disco with some funk and g-house influence and will make your feets make a move for sure. On remix duties we have the successful producer Dj Aristocrat from Moscow, Russia.