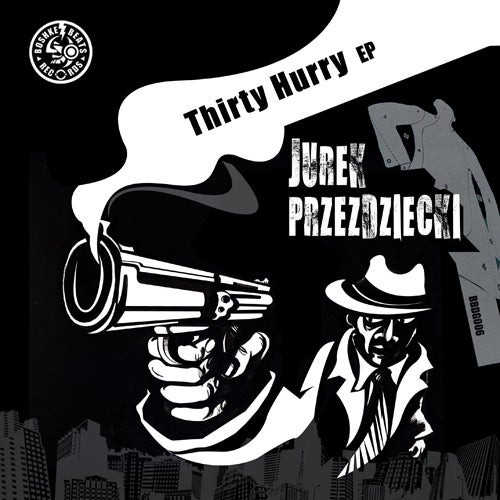 Feedbacks for this single :
Oliver Ho (Meta): " I like the sparseness, and the lightness of Thirty Hurry, but still very deep ,good stuff "
Stephan Bodzin (Herzblut) : "Wicked release of the man with the most dirty name of the whole scene ;-) love both tunes, will play out Thirty Hurry!!!
Gary Back (Minus/Soma) : "Thirty Hurry is very nice, will work in early parts of set!"

Here is Jurek’s new recipie for an autentic deep techno with a slightly dark house injection, two different artistic expressions with unique personality and a quality mark in sound design and production.
Cinematic drama atmoshperes of minimum sounds with a maximum impact, an authentic Jurek’s signature that makes this single a sure shot into today’s dancefloor’s demand for a tech-house with original fresh twist.