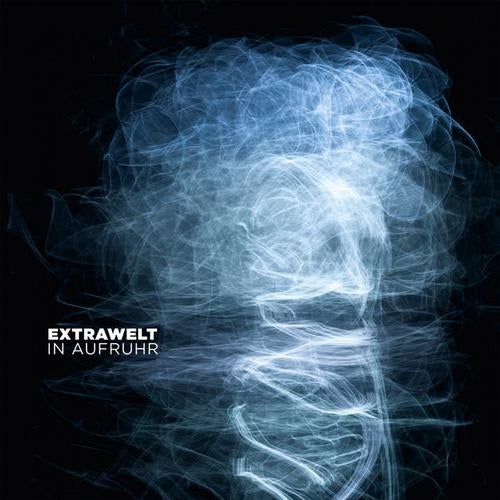 Extrawelt's debut LP for Border Community,
'Soopertrack' (2006), the best-selling 'Titelheld EP'
(2006) and "Schone Neue Extrawelt" (2008) for
Cocoon Recordings have seen the Hamburg duo
Arne Schaffhausen and Wayan Raabe catapulted to
the Mount Olypus of techno protagonists.
Known the for their expressive live performances
the duo are adamant about an un-comprimising
modus operandi. "We don't want cowardly Zeitgeist
Techno. We want to be courageous and dare new
sounds and melodies. Sunrise scenarios, energy,
revolution and 'Kaputtheit' - these are all parts of
the Extrawelt" - an idealogy that extends to their
most recent foray into Long Player field, 'In
Aufruhr'.
"We took our time and have collected tracks that
have particularly touched us, no matter whether
they are club-compatible or not. Besides that, we
didn't want to repeat ourselves but create a unique
second album that's stands for itself."

To focus on single tracks would be non-sensical, but
there are a few words that will suffice; Ever single
track is unique yet entirely Extrawelt. The variety
and, at the same time, the unity of chosen sounds,
feelings, attention to detail and arrangements are a
fantastic sonic achievement. The valiant
experimentation with a well-filled lucky-bag of
modern electronic sounds make 'In Aufruhr' so
much more than dancefloor entertainment. The
spectrum of musical influences has further extended
and the disparate styles are seamlessly connected
with the Extrawelt spirit.
With 'In Aufruhr' the creation of nothing more and
nothing less than a new outlook via acoustic
imagination constantly displays new facets - even
after the umpteenth listen.
This is a masterful album from an incredibly
refreshing duo.