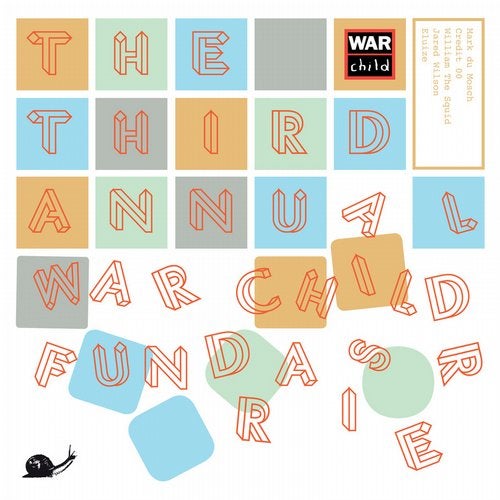 Rather than the putting out a double 12-inch compilation as they did in 2015 and 2016, this year's edition splits the set into two separate 12-inch releases. As usual, proceeds will go to the War Child charity, an organization that is committed to supporting children caught up in armed conflict.