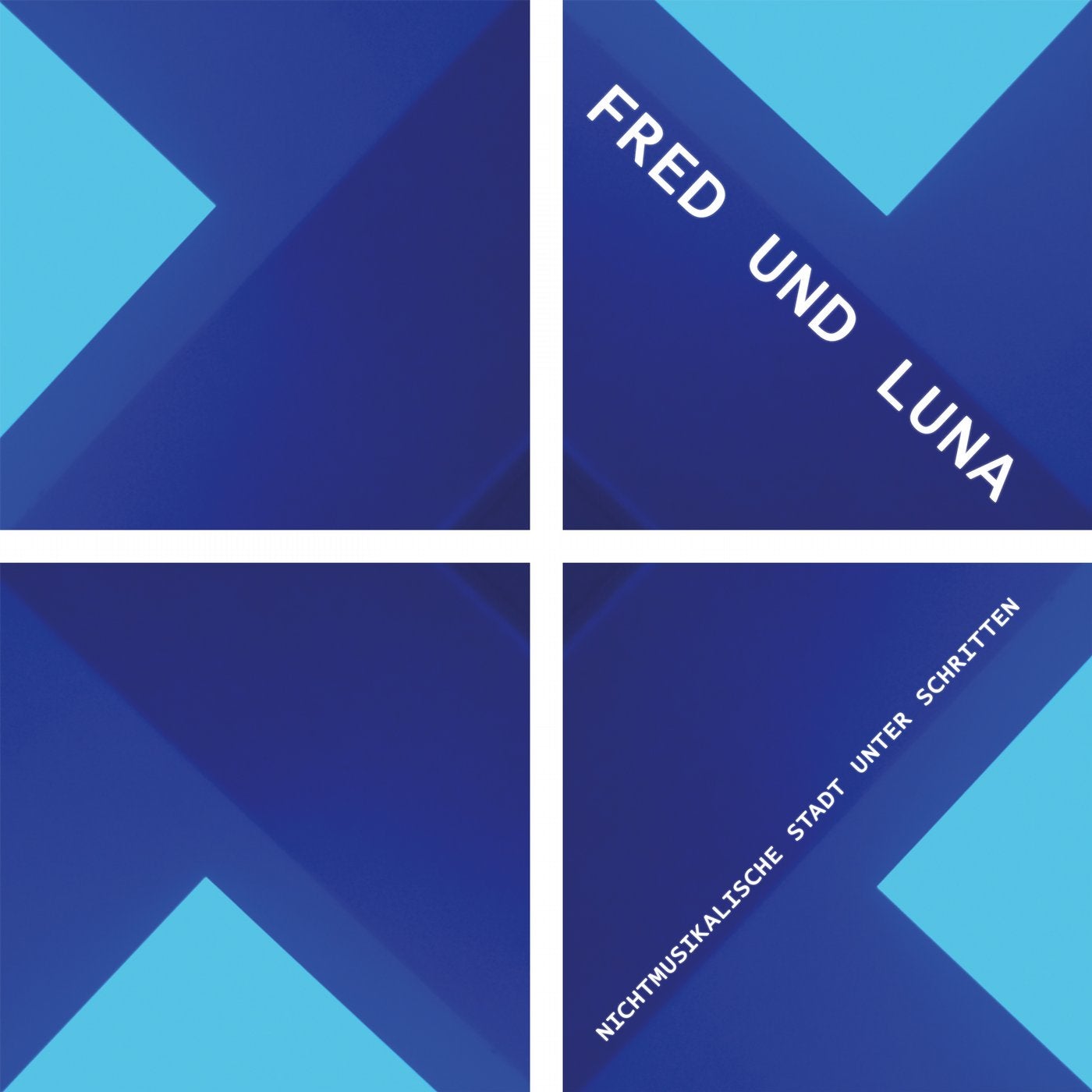 A mesmerizing trip from Krautland through Electronic Fields to Hypnotoniaexploring the textures of haunting melodies, lucious dreamscapes and tribal, dancefloor-ready beats. After their highly acclaimed debut album Im Klanggarten (on Bigamo label of Frank Wiedemann / Âme), this is Fred und Lunas next fascinating step in their Elektrokraut/Krautelektro series.

Who are Fred und Luna?
"Fred und Luna" are two mannequins living in a fashion boutique in Karlsruhe, Germany. They serve as muse for musician, lector, poet and photo/video maker Rainer Buchmüller.

Inspired by his doll friends and his love for German electronic music of the past decades, Rainer Buchmüller under the alias Fred und Luna produces his self-created genres Elektrokraut and Krautelektro: both a modern combination of repetitive rhythms, beautiful melodies, electronic soundscapes and elements from the Krautrock era.

Under the name of Ariston Baton Rainer Buchmüller also writes and performs sound poems and concrete poetry. On live events and especially on exhibitions Ariston Baton is joining Fred und Luna and Rainer Buchmüllers third identity Vizudaru Nono, who is contributing video and photo projections. Together they form the so called Equipe Nadaphysique. The next exhibition featuring all three named personalities will take place end of October 2018 at Rockomotives Festival, Vendôme/France.

After the first editions of both the EP and LP being sold out quickly, live shows in Germany, France and England followed as well as remixes for Peter Pardeike (Connaisseur Recordings) and a common release with Trikk on Innervisions, among others.
A team-up with Achim Treu (UFO Hawaii) resulted in several remixes for international musicians.

On tour with Fred und Luna (The Luna principle)
On live shows, Fred und Luna are represented by Rainer Buchmüller as FRED and a LUNA spontaneously chosen from local musicians, friends or someone from the audience, making every show a surprise and a unique performance.
Previous Lunas include keyboard players, drummers, DJs, guitarists, rappers, poets, saxophonists, trumpeters, violinists, complete bands, a musical saw player, an opera singer and many more. Watch out: The next Luna could be you!