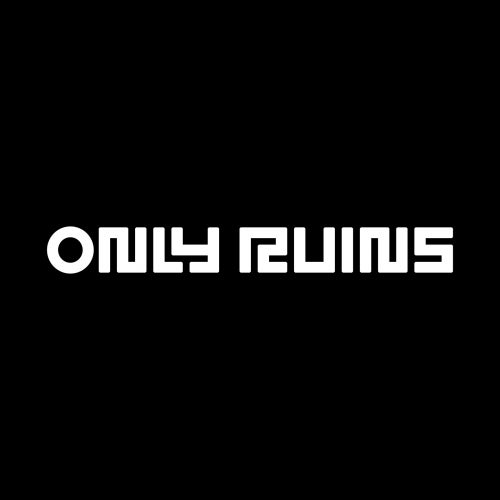 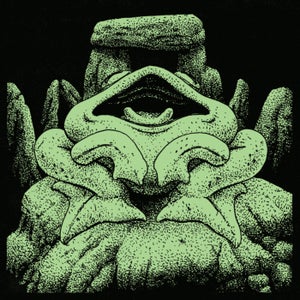 An assemblage of production across labels such as DEXT, Fabric/Houndstooth, Sound Pellegrino and his own GUNNER imprint has seen Troy traverse a multitude of tempos and club conditions. Paving the way for his debut EP on Only Ruins, ONRU004 is a luminous four-track 12' that exercises a complex and heavy-duty sound design.
As premiered by Saoirse on BBC Radio 1's Residency, Croak inaugurates the EP of post-apocalyptic effects-chains, exploring a twisted warfare of dancehall mutations, channelling synthesis through the belly of the beast.
Swede Get Spun is a contorted-tool, pacily worm-burning with nose tingling bass that gallops to the pulse of horse lasagne.
Championed as an opening track in the sets of Batu, Knee Slap is a claustrophobic coalition of intricately cut kicks that combat a playful sub-low and hyperspeed snare stabs.
Widely known for his collaborations with Joy Orbison as 'CO/R', Manchester's Herron (meandyou/Peder Mannerfelt Production), morphs 'Knee Slap' into a leviathan of scurrying dread and paranoid panic for darkened dancefloors. You'll want to keep your shinpads on for this one.