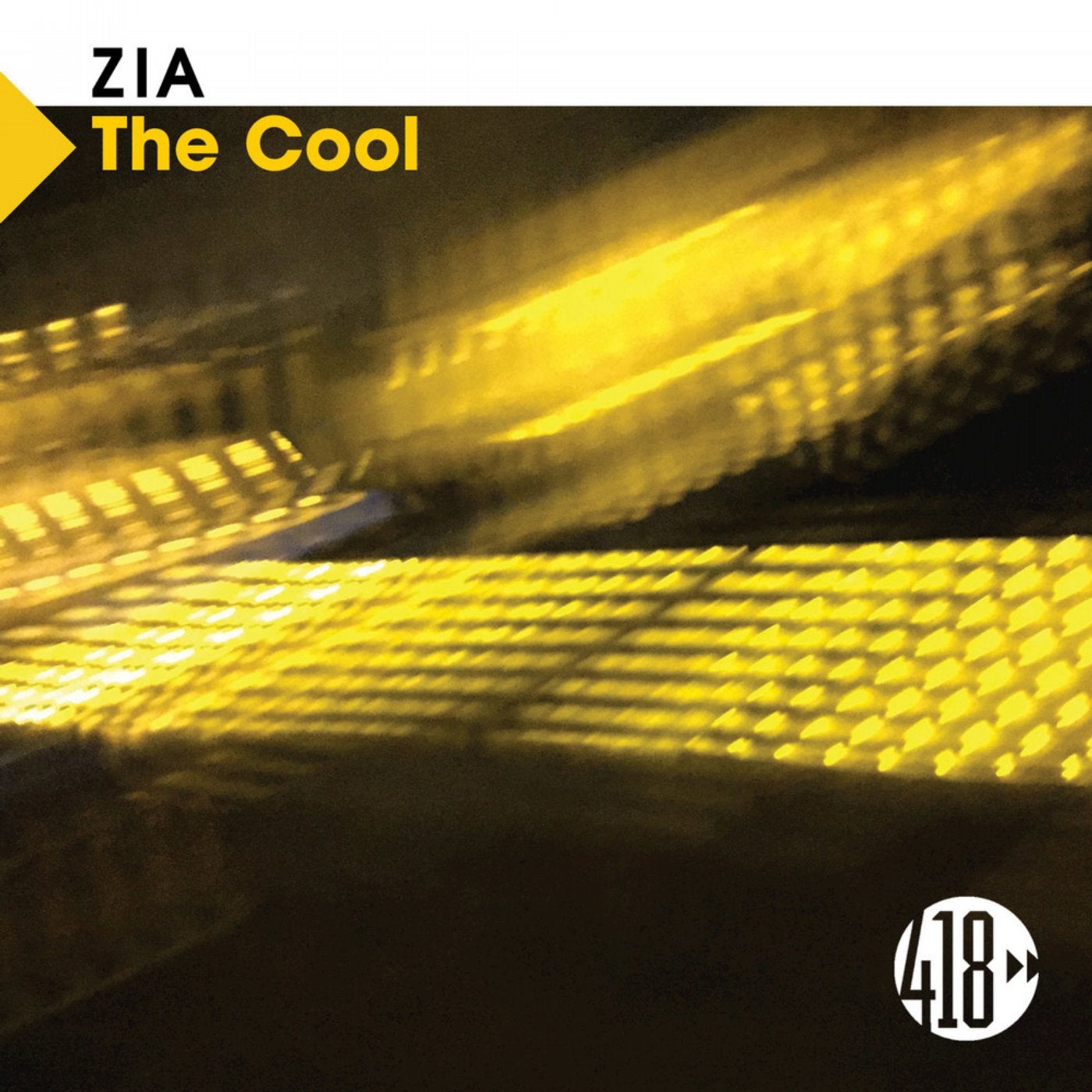 Signed to 418 Music in January 2017, ZIA's latest track, "The Cool" was written and performed by ZIA, and produced by Geoffrey Ahn (aka GA). This track is a rhythmic celebration of cool friends and hot club nights with infectious and seductive remixes by Grammy-nominated StoneBridge, Kue and Damien Hall.

Visit 418Music.com for more info on this track and all the latest releases.