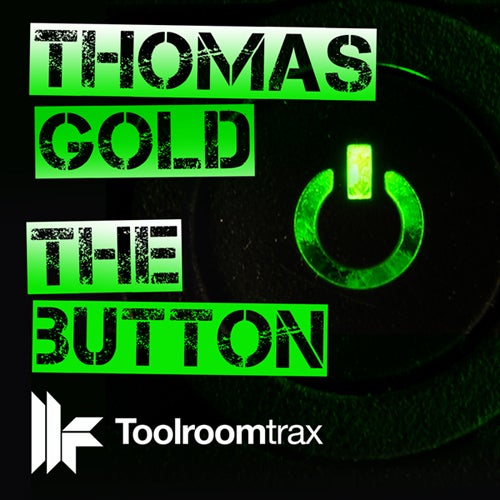 xIn the last 12 months Thomas Golds profile has soared skywards, his remix credits reads like a whos who of the global dance scene; Erick Morillo, Robbie Rivera, Paul van Dyk, Roger Sanchez, Alex Gaudino have all had a bit of Gold sprinkled on them. Not forgetting his award nomination for his mix of Delirium Silence and his recent mixes of Pete Griffiths Speak The Secret on Toolroom. He was also recently included in Beatports Rising Stars List this talented DJ/producer is tipped for big things in 2010.
Push The Button takes no prisoners from the very start with a bass heavy pounding kick that reverberates all around; the drum pattern then takes shape creating a sonic boom of gargantuan proportions, whilst an eerily high pitched synth stab with underlying white noise takes control of your senses! In drops the deeply spoken Push The Button vocal creating a moment of clarity before slamming back into the groove. As the track progresses into the drop the vocal loops up to reach an almighty climax, creating an intense build before dropping back in and all hell letting loose. This is guaranteed to cause dance floor devastation.
The Dub mix is equally as impressive pulverizing your brain into submission, this is definitely not for the faint hearted and will go down a storm on those big room sound systems!
Fresh from releasing on Sven Vaths Cocoon imprint as well as his own 1605 label, Slovenian Techno Legend Umeks interpretation ups the Tempo several notches, he delivers a no nonsense full on rolling Techno assault with a nagging bass line and wonky distorted bleeps that will suit all the purists on the more underground floors.
New kids on the block A/D/S/R hail from Brighton, UK and are rapidly establishing themselves on the DJ circuit pricking the ears of some well recognised DJ / producers with their studio skills. Here they turn in a skippy and bouncy interpretation of the original, concentrating on the funky bass groove and toning the vocal down with some chopped up FX. These guys are definitely ones to watch out for in the coming months.