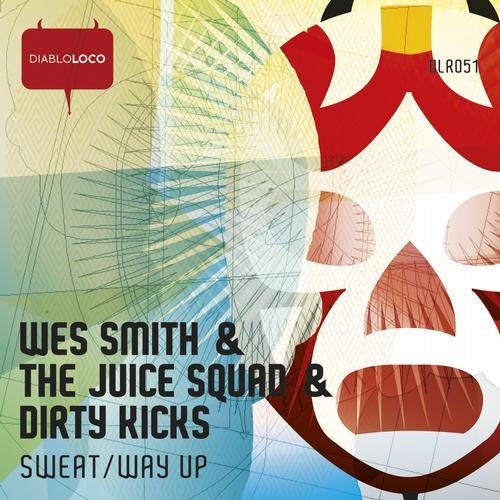 While DIRTY KICKS establishes himself as the new rulers of Coyoacan's criminal underworld, the mantle of Sheriff passes to Jean-Paul Valley, also known as Azrael. As the "new" Sheriff, however, Azrael grows increasingly violent and ruthless, allowing the villain Abattoir to fall to his death. Azrael also refuses to recognize THE JUICE SQUAD as his partners. Despite Dirty Kicks strict orders that Valley avoid WES SMITH, he disregards those commands and foolishly attempts to confront him in his home; with the villains now living in luxury high above Coyocan in a penthouse suite. Even with a set of high-tech, heavy metal gauntlets Azrael added to the Batsuit, Wes Smith triumphs in the fight and nearly hands Azrael his execution. Despite besting Azrael, Wes Smith sustained deep lacerations in the battle and lost much blood. Hunted by law enforcement, it was impossible for Wes to admit himself to a hospital despite his worsening condition........
http://soundcloud.com/diablo-loco-records
http://www.discodistribution.com/
http://soundcloud.com/juicerecordingsofficial
Licenses Requests : diablolocorecords@gmail.com