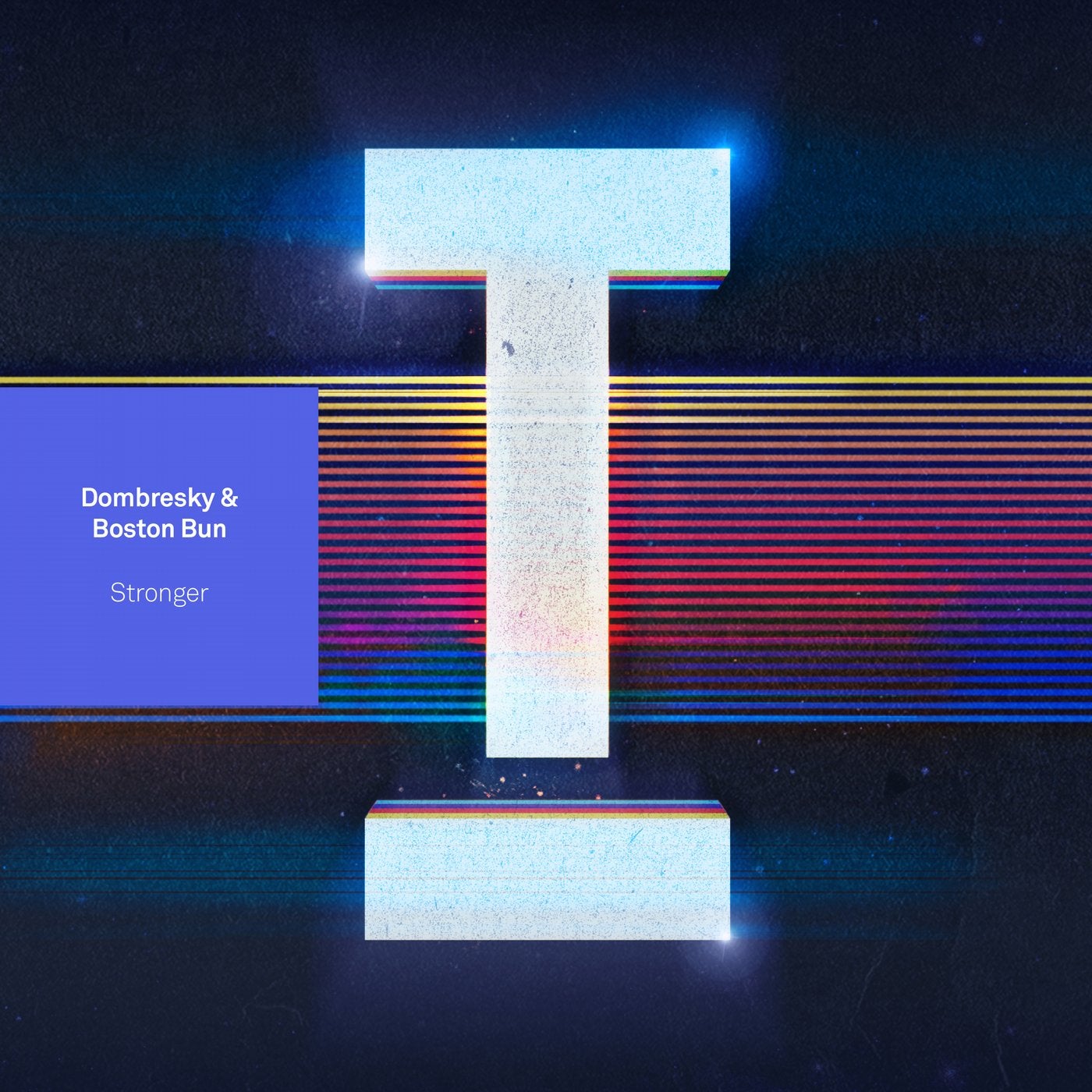 When two new acclaimed House artists pair up in the studio, you know the result is going to be something pretty special. We welcome Dombresky and Boston Bun to the Toolroom Family as we continue to develop our musical roster with exciting new collaborations for 2020.

'Stronger' is a party-infused piano House track. Upbeat, drenched in energy and feel-good vibes, you can expect this to be tearing up all the pool parties in Miami's MMW in March.

Fresh from his 'Housology' release, we're thrilled to welcome back Dombresky. His sets ooze good times, a feeling that also extends to his music productions. We're buzzing to have him back on the label having made his debut on Toolroom last year alongside the duo Wh0.

He's joined this time by French house maestro, Boston Bun. Boston has reworked massive tracks for the likes of Cassius, Disciples and Mark Ronson. He's had support from the likes of Soulwax, Duke Dumont & Boys Noize and in 2017 he launched his own label 'Circa 99' and released 'Missing You', which received support from Diplo and BBC Radio 1's own Annie Mac. Boston recently joined Dombresky on 'Trust The Process'– A Disco inspired reinterpretation of his original.

Expect to hear 'Stronger' all over Miami Music Week and into the summer months ahead as the hazy hedonism of an Ibiza Summer is already on the horizon!