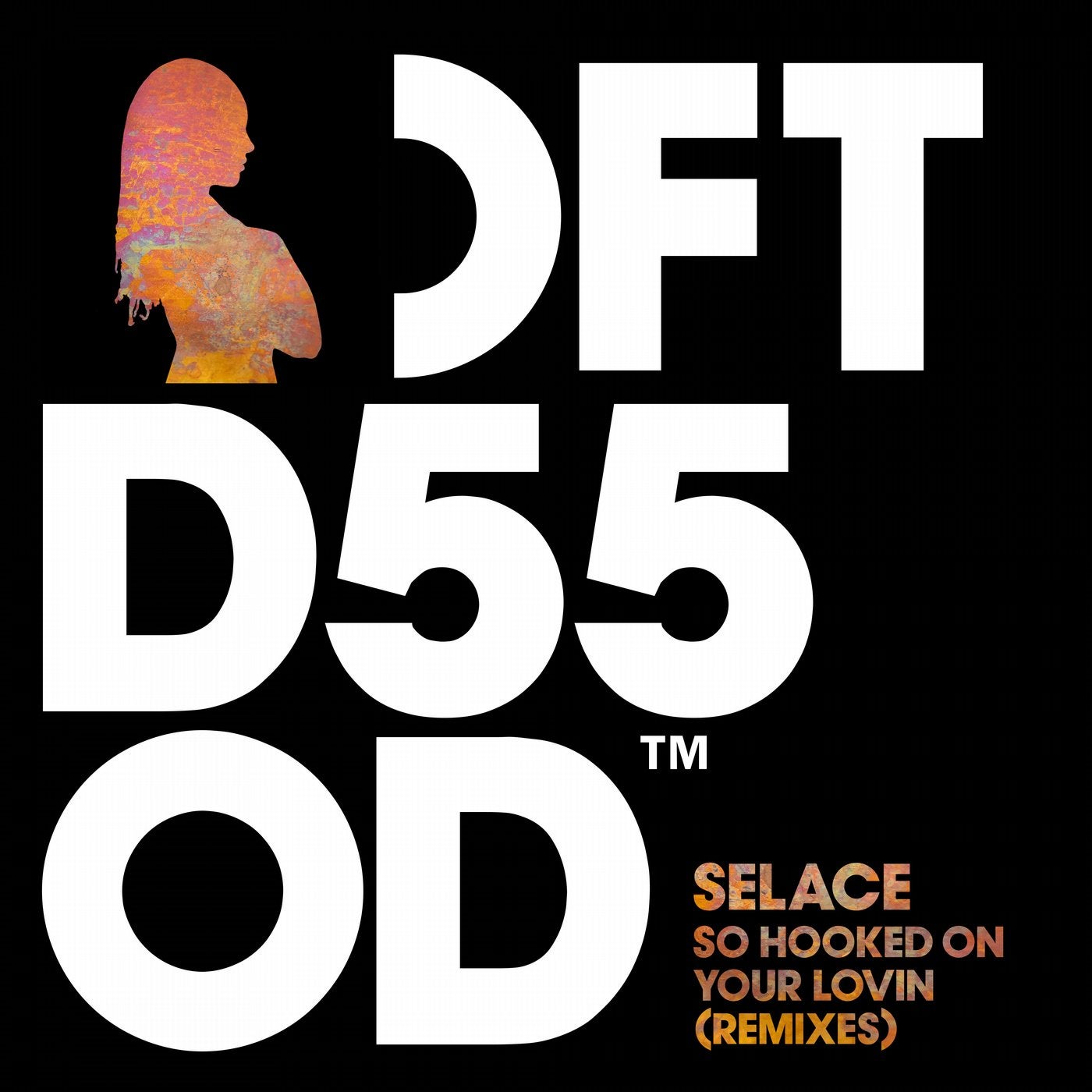 One half of iconic British duo Basement Jaxx, Felix Buxton and vocalist Gia made their debut on Defected as Selace back in 2018. The record, 'So Hooked On Your Lovin' immediately struck a chord with dancefloors across the globe, laden with lingering organ chords and stunningly raw vocals, proving less is more with the minimalist yet stunning piece of work. This year, Selace's debut has had a new lease of life, as Defected recruited some of dance's biggest stars to remix. Following Gorgon City's huge remix, that soared to #1 of the Beatport House Chart, the London imprint now deliver a brand-new package featuring mixes from Qubiko, Larse and Moon Rocket. With Qubiko delivering his signature rubbery bassline and unwavering groove, Larse's atmospheric, velvety builds and Moon Rocket bringing a dose of underground heat, this package once again demonstrates the versatility of 'So Hooked On Your Lovin'.


Selace 'So Hooked On Your Lovin' (Remixes)

So Hooked On Your Lovin - Remixes