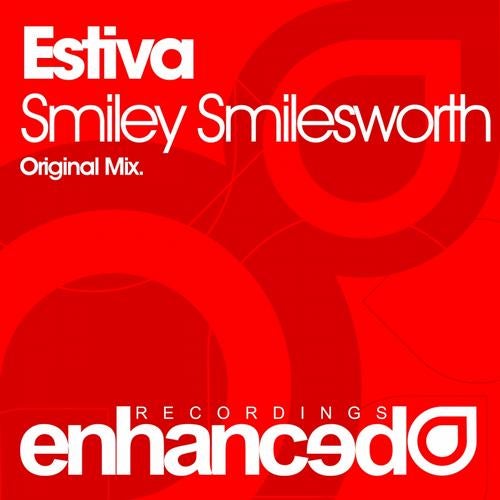 The artist who's producing hit after hit - Estiva, is back with his latest single release - cheerfully named 'Smiley Smilesworth'.

Dutch star, Estiva has without doubt been on fire throughout 2012 having launched the 'Next Level Podcast', mixed the critically acclaimed Enhanced Sessions Volume Three alongside Daniel Kandi, and worked hard in the studio to bring us 'Death Of Me', 'Cliche' and 'Wait Forever' - all whilst touring the globe and playing sold out shows worldwide.

Starting the year as meaning to go on, Estiva drops 'Smiley Smilesworth', a track of epic proportion, with neat vocal edits, huge bass and classic Estiva arrangements. The perfect start to 2013 from Estiva, the year tipped to be his biggest yet.

Support from Armin van Buuren on ASOT and Above & Beyond on ABGT!