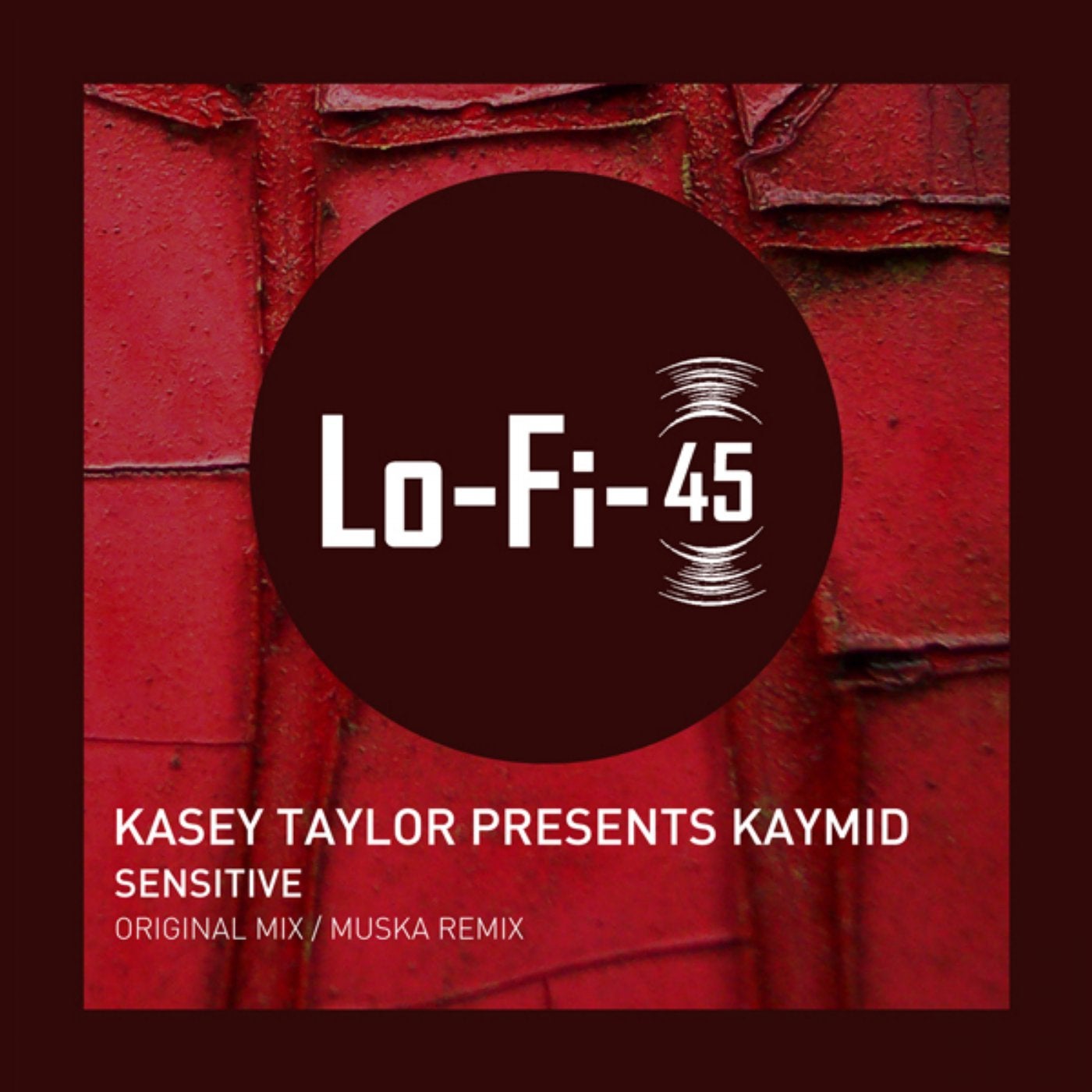 Lo-Fi 45s head honcho, KASEY TAYLOR debuts his new alias KAYMID with the release Sensitive.To coincide with the ever-changing styles of the music as well as the direction of Lo-Fi 45 KAYMID was born a more Techy, Techno, obscure, left of centre project. Sensitive incorporates those elements seamlessly to a winning effect.

The piece begins with a whispered vocal repeating the songs title. Skin drums and wooden percussion hypnotise with a mesmerising rhythm, while descending stabs lead into a synth drenched main drop.

On the remix tip is none other than Melbournes own MUSKA. Prolific as a DJ, producer and event organiser, MUSKA has graced all of Australias biggest festival stages including Rainbow Serpent, Strawberry Fields, Let them Eat Cake and Subsonic Music Festival to name a few. His is a laid back, dark forest of techno swing take with a Peter Gun-esque swagger.

Listen out for those precious filter cut off moments, they dont disappoint!