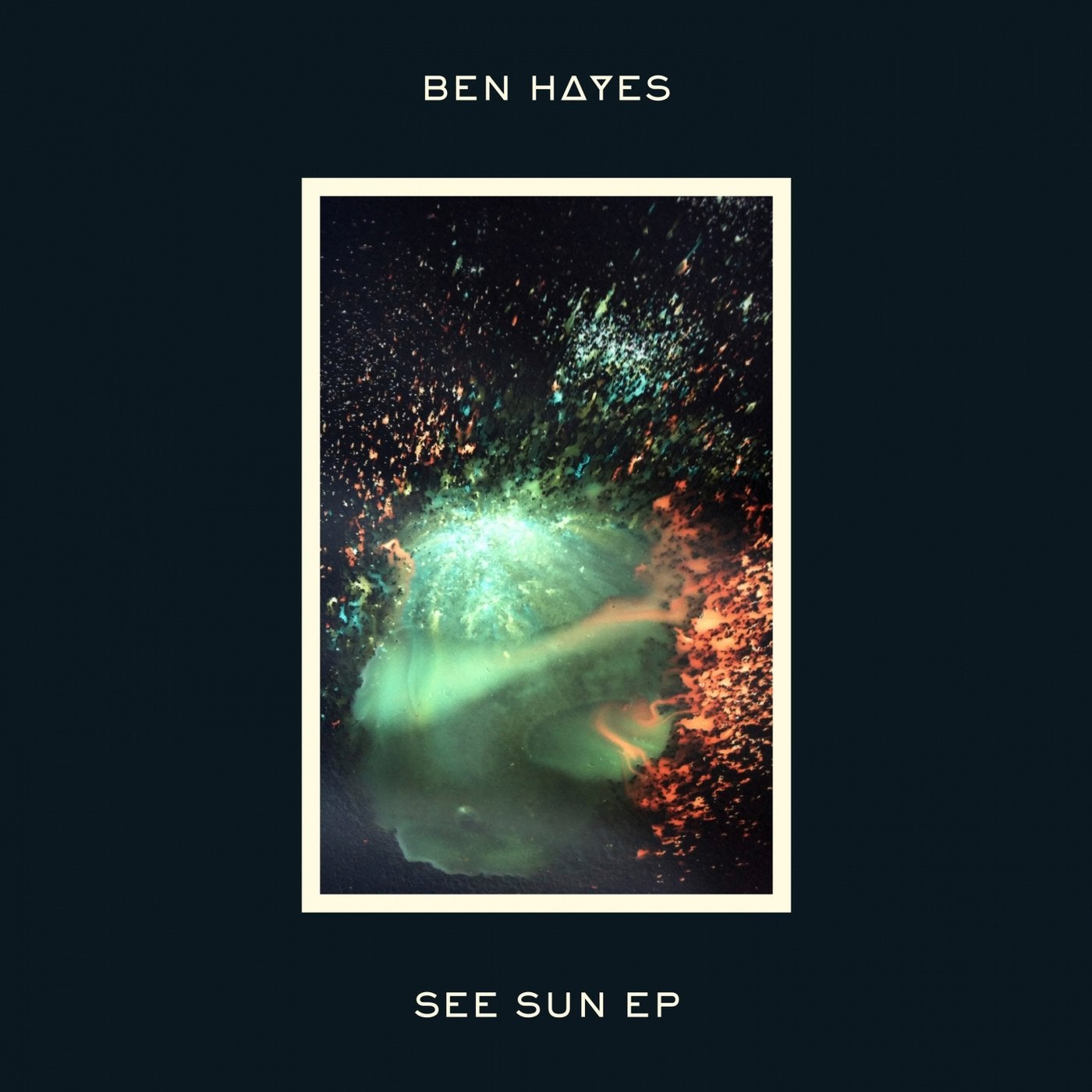 Equipped with a broad range of studio skills (including making his own tools for software) and an ability to play keys plus electric/double bass, he's been deep amidst the South London scene since it began, watching others rise whilst patiently honing his craft.

Ben has been called upon by an impressive list of talent, which includes producing for Puma Blue, Poppy Ajudha, Oscar Jerome, Maisha and Carmody, collaborating with Nubya Garcia, Joe Armon-Jones and Maxwell Owin, and remixing Vok, Flamingods and SumoChief.

He has also supported Mulatu Astatke, Dele Sosimi, and Romare - as a member of Gambia-inspired future beatsmiths Minyanta, who're signed to the Pitchfork-endorsed label Soundway.

With a contacts book like Ben's, it's little surprise he was able to call upon new jazz queen Nubya Garcia, who adds her dulcet sax to slinky EP opener 'Ready Yet', which matches Floating Points for sparkling, melodic freshness and J Dilla for lopsided, low slung thump.

Percussive beat science meets funk and jazztronica on a bright sky cloud - the drums of 'See Sun, Reject It' sound complex but not crowded, whilst Shivum Sharma's dulcet falsetto graces the lilting and tender 'If That Hurts', which seems to soundtrack that time in a summer evening, when the balmy hot haze fades to a seductive twilight.

On the enchanting 'Stasis' swathes of weightless audio mist wrap around Izzy Risk's voice, with the mood lifting from gently wistful to warmer, punctuated by bursts of celestial colour.
Despite being busily ensconced providing his multiple talents to others, Hayes found the time to record and self-release his 'We Must Cultivate' and 'Hedonia' EPs, which gained keen support from the likes of Complex, Stamp The Wax and FACT - who filmed Ben for their 'Against the Clock' series.

Navigating through his prolific collaborative musical workload (not to mention a day job working in Artificial Intelligence) Ben has now renewed a focus on his own releases - resulting in See Sun EP. His most assured and accomplished work to date, it caught the ears of R&S who now bestow their esteemed seal of approval, to this highly promising rising artist.