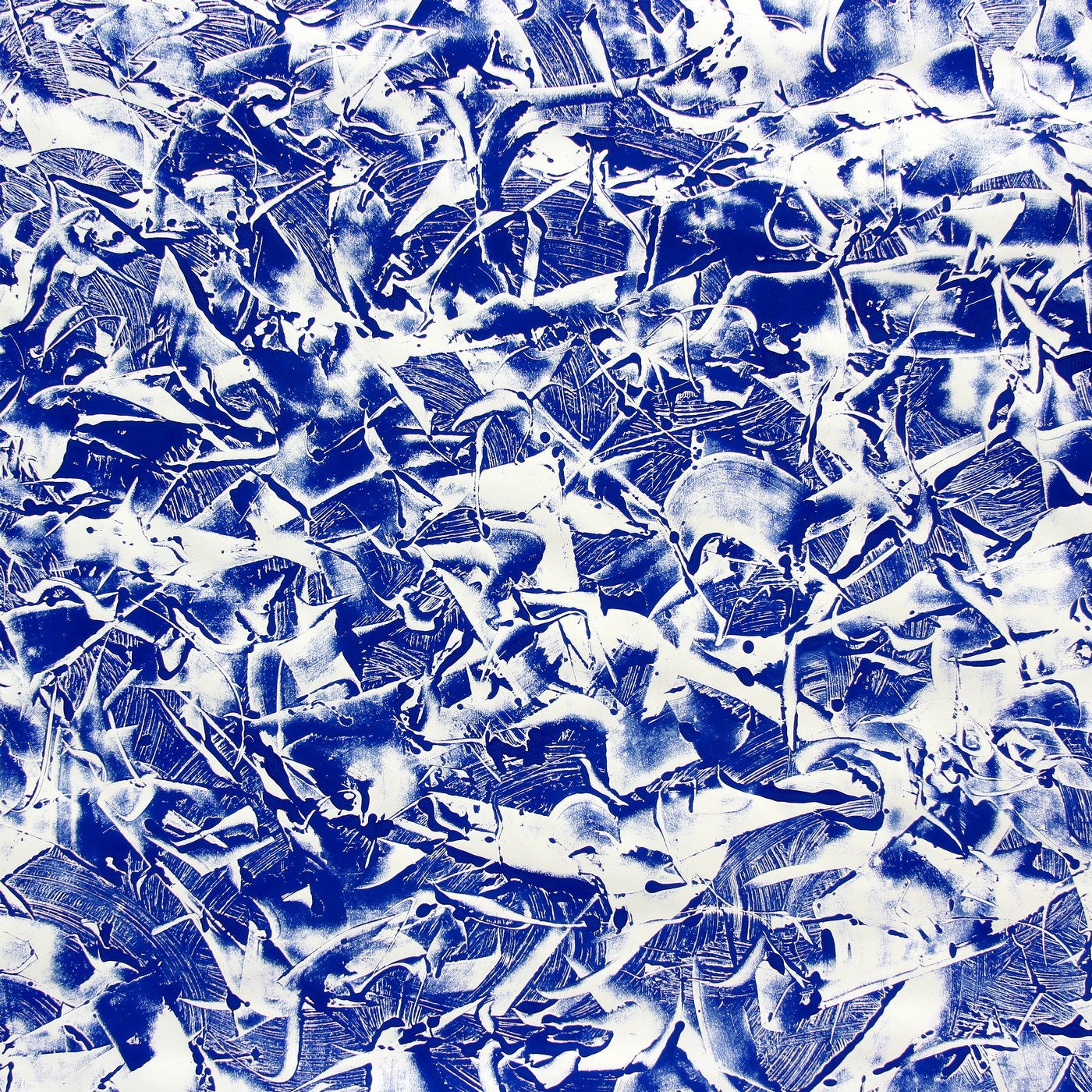 Last appearing on the label back in 2014, Scales + Measures marks the producer's first self-released solo EP - a return after 5 years, during which he has developed his sound through releases on Livity Sound, Ancient Monarchy, Idle Hands, Tempa and beyond.