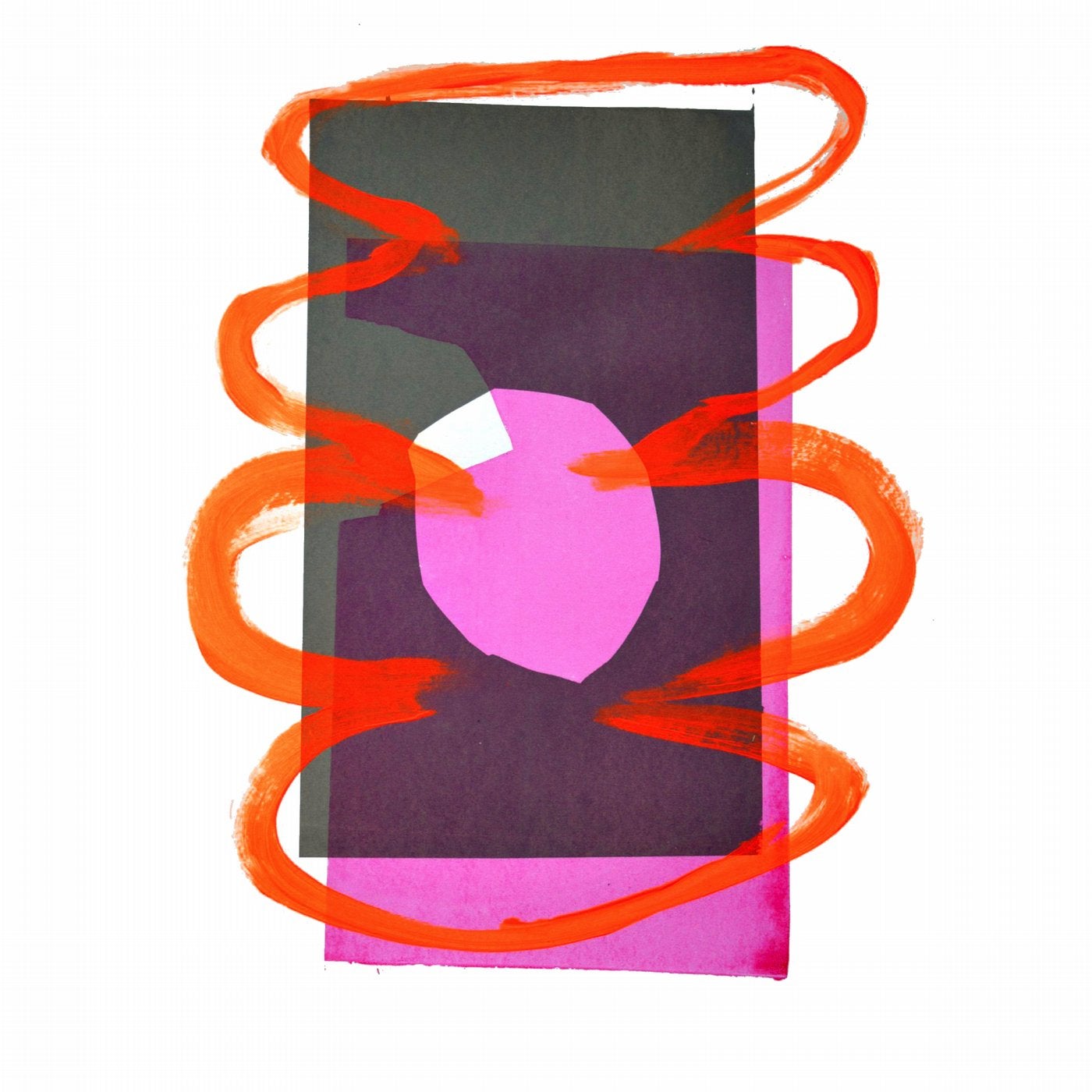 Splits (001-4) brings together the first four releases on Facta and K-LONE's Wisdom Teeth label - re-issued, re-packaged and released digitally for the first time.

Originally released between 2014-16 as a series of split 12? singles, the tracks cover the label's formative years, featuring early cuts from a crew of now-established artists: Wen, Hodge, Acre, Etch, Alex Coulton, Chevel, Simo Cell and the label heads themselves.

The compilation gives new life to a set of tracks that had until now been limited to out-of-print vinyl presses, and provides a summary of the label's contribution to that particularly fluid, hyperactive period of UK dance music.