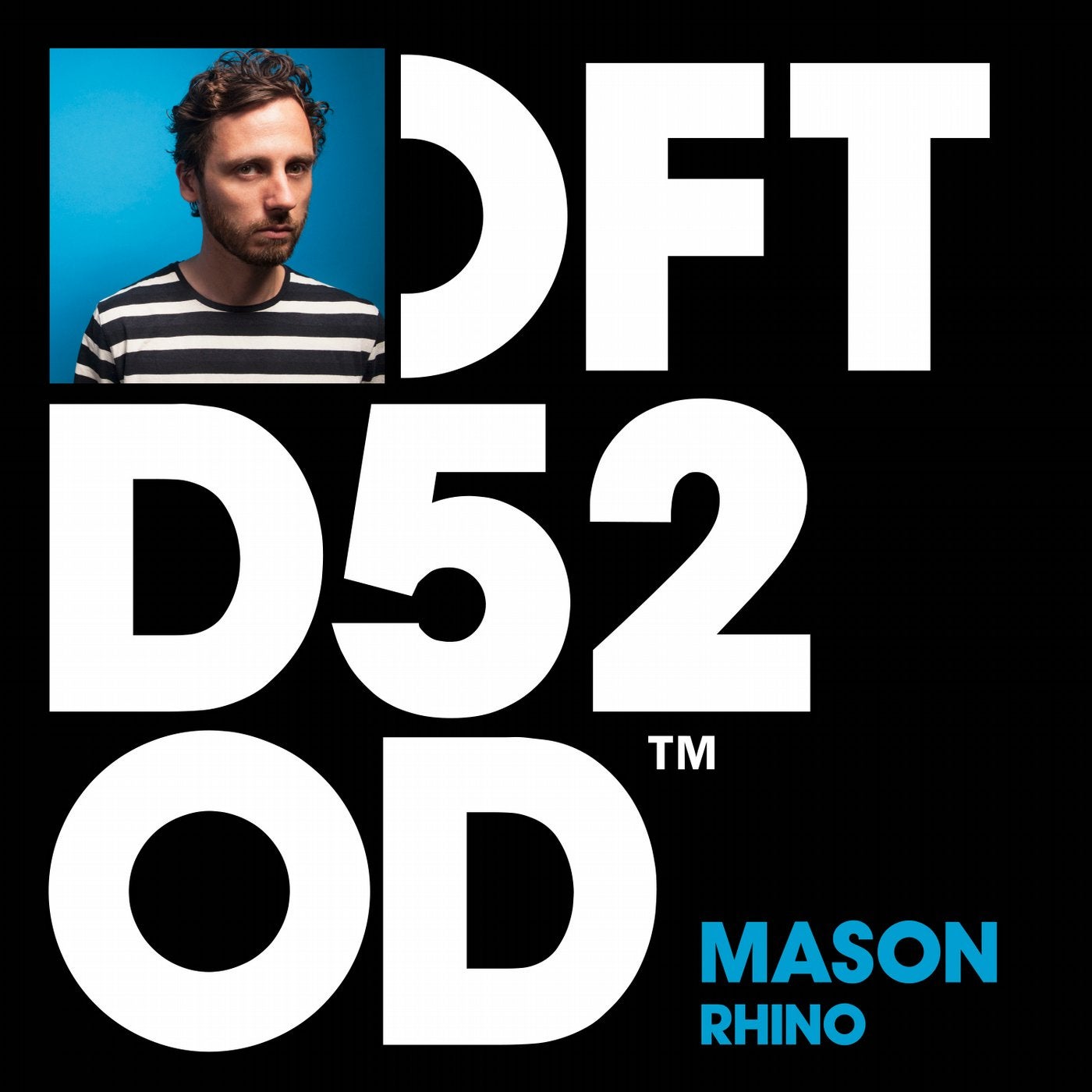 A track of truly epic proportions, 'Rhino' is by far the most appropriate name for this brass-enhanced stomper of a house track. From Mason, a producer from the Netherlands who flatly refuses to play by the rules, 'Rhino' has all the attributes required to totally shut down festivals and clubs over this summer and beyond. With fearsome vocals from London singer/songwriter Dyanna Fearon, who literally brings the "fire", the track brings a fairly new sound to Defected, one that represents a forward-moving direction of house music. Prepare to never, ever get bored of this track.