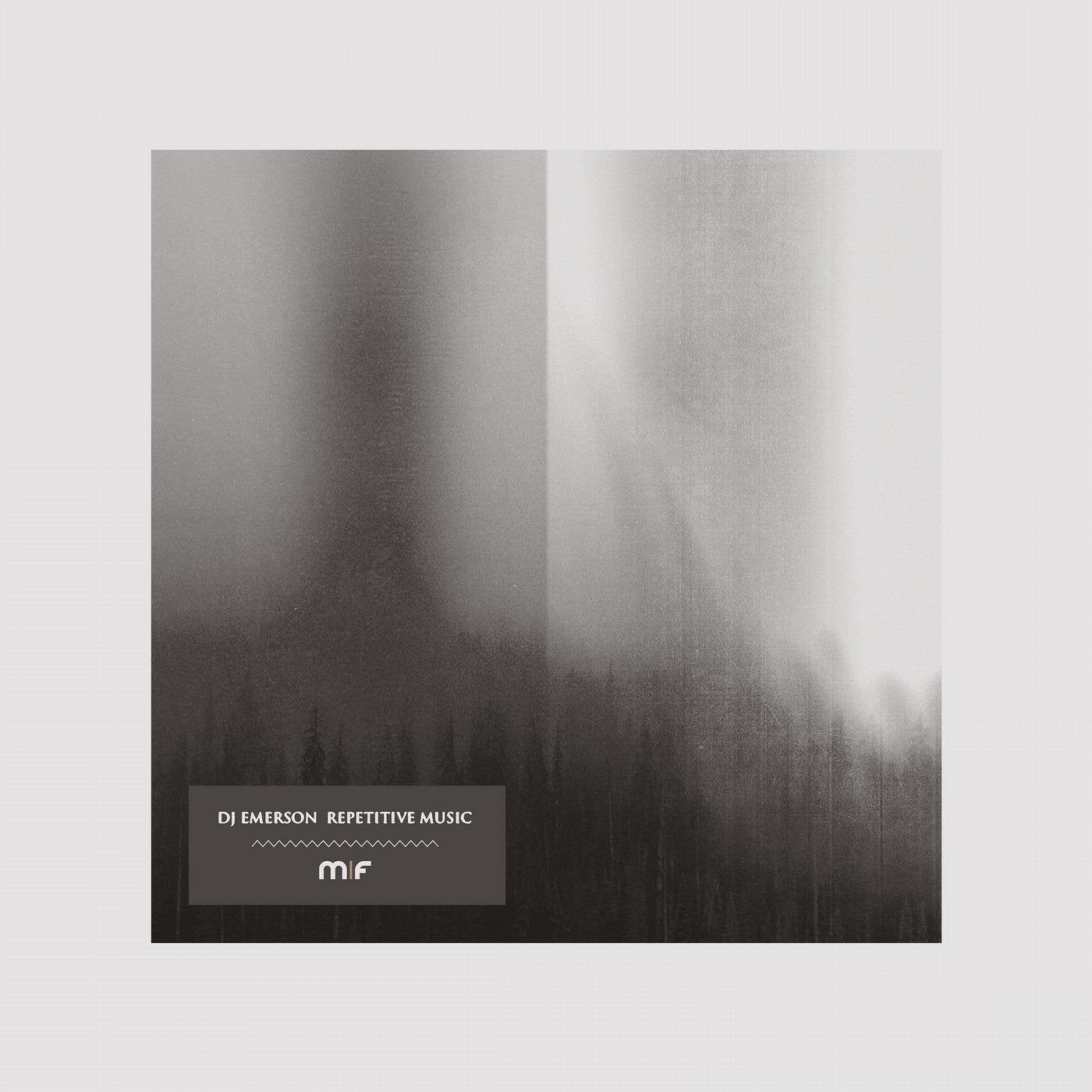 As a veteran of Germany's techno scene, DJ Emerson has released records since the beginning of the millennia on many labels like CLR, Analytictrail and Desolat, as well as Micro.fon and Kiddaz.fm which he co-founded in order to retain his artistic freedom and release music from a core roster of other artists. His tunes are regularly unsheathed by acclaimed DJs like The Advent, Adam Beyer, me, Richie Hawtin, and Lucy. Coming this November via Berlin based imprint Micro.fon is DJ Emerson's third full length LP Repetitiv Music. Comprising of 11 tracks this 3rd outing sees DJ Emerson at its best, showcasing his eclectic skills as a gifted dance oor craftsman with a unique sense for wide-ranging ideas. The title itself suggests a genre or a manifesto, one that represents and unites Emerson's persona from his early artist days to the more de ned self of the present. Kicking o the journey is the extraterrestrial and ethereal Intro, which ows continuously to Manuka, a rumbling tool that sets the beginning of the onslaught. Baba contains the typical DJ Emerson trademark - blend of dark spacious stabs with broken kick patterns. Anonymous is a real dance oor ticking bomb. On the second half of the album, tracks like SkyHigh (feat. Circuit Breaker) and Call It What You Want (Album Dub) make room for Emerson's never-ending a air with Jungle and Drum and Bass while No Work Today and Nola present more subtle grooves yet very deep and rich in analog warmth. From vast and mesmerising soundscapes, to soaring broken-beat driven tracks and dub in uenced compositions, DJ Emerson layers abstract eld recordings with detailed hyper-tonal elements and spacious rhythms to create a crossover album of deep-tech-house, broken beats, and most of all techno. Repetitiv Music will be issued in LP and digital formats by Micro.fon on November 14th 2016.