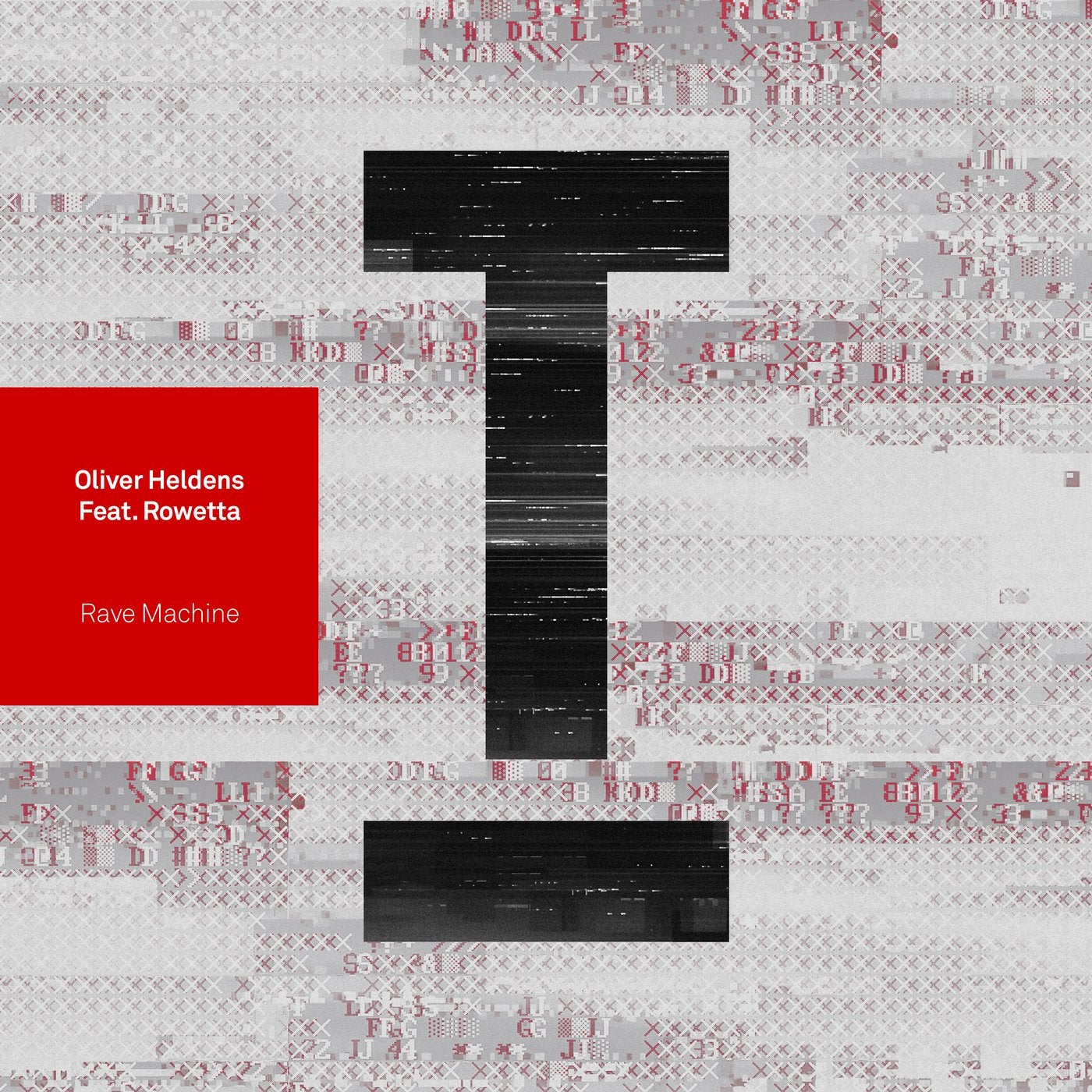 Oliver Heldens debuts on Toolroom Records as May signals the arrival his new single 'Rave Machine'.

A globally renowned figure within electronic music, with remixes for the likes of Calvin Harris, Tiesto and David Guetta through to Moby, Dua Lipa and Coldplay, and a platinum-selling UK number 1 single to his name, Rotterdam- born Oliver Heldens has firmly cemented his position as one of the world's most notable dance music talents. With over a billion Spotify streams to his name, and releases via the likes of FFRR and his own Heldeep imprint - the home of his HI-LO alias - Helden's illustrous career has seen the Dutchman play sets across leading international festivals including Glastobury, Coachella, EDC and Tomorrowland, alongside revered dance music venues such as The Warehouse Project, Printworks and Hï Ibiza.

Next up, May welcomes a huge debut appearance on Mark Knights Toolroom imprint as he delivers his latest single, 'Rave Machine'.