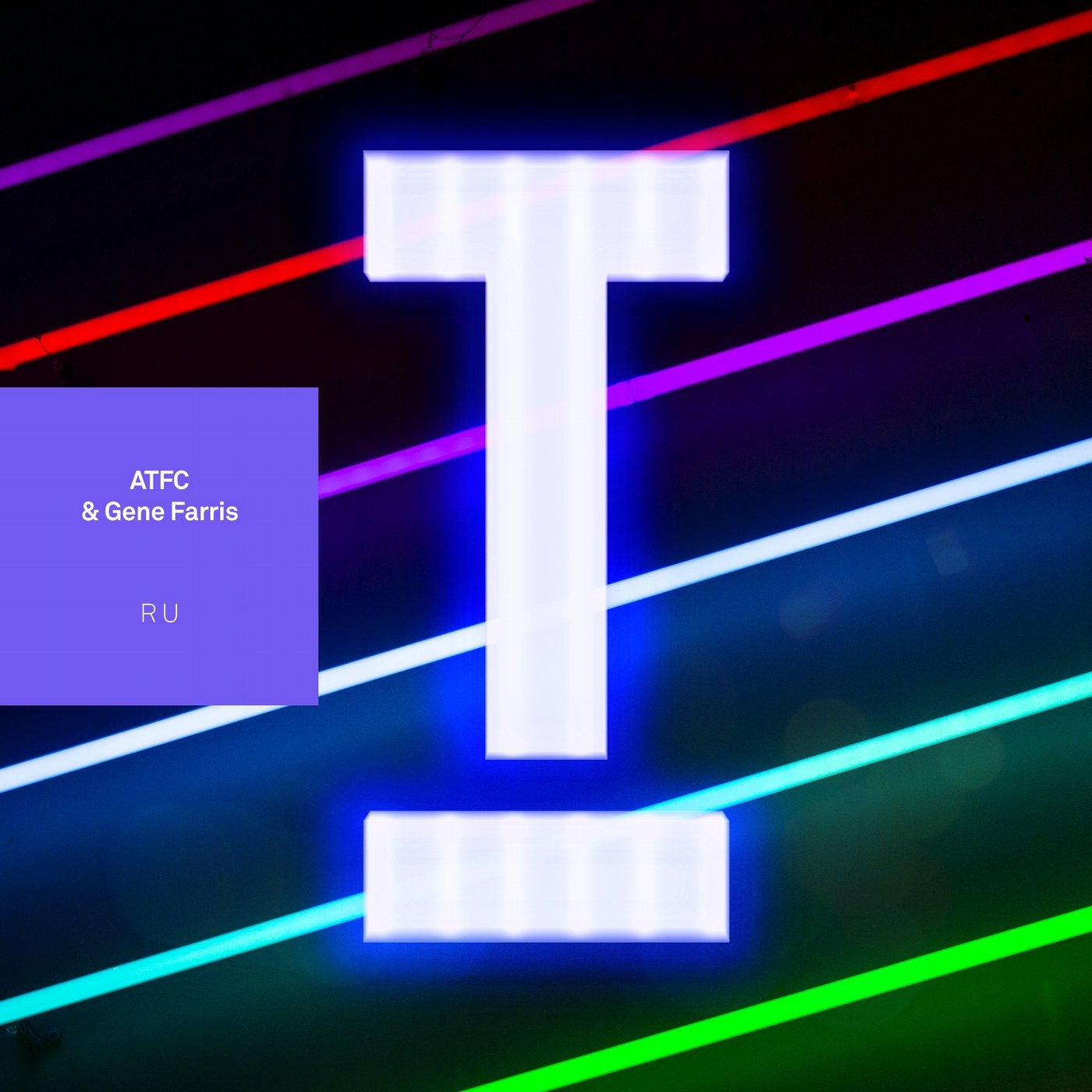 At the start of 2020 we promised lots of brand new and exciting collaborations. In February, ATFC & Gene Farris took to the studio and the outcome was a 90s Chicago inspired track, aptly named 'Spirit Of House'. Fast forward a few months and two of House music's greatest have collaborated again, this time on 'R U'.

ATFC is a longstanding label favourite and household name in the scene. He has 3 UK top 40 hits under his belt and remixed tracks for the likes of P Diddy, Missy Elliot, Faithless and Dido. He entered Pete Tong's Essential Mix hall of fame, and the BBC Radio 1 tastemaker himself described ATFC's productions as 'verging on genius'.

Gene Farris is a global ambassador of Chicago's classic house music sound and has spiritedly contributed to the evolving House and Techno culture.

'R U' features a catchy piano hook, tough drums and that deep, powerful vocal from Gene Farris himself. It's a stripped back, gritty house cut and we're proud to be giving it a home on Toolroom.