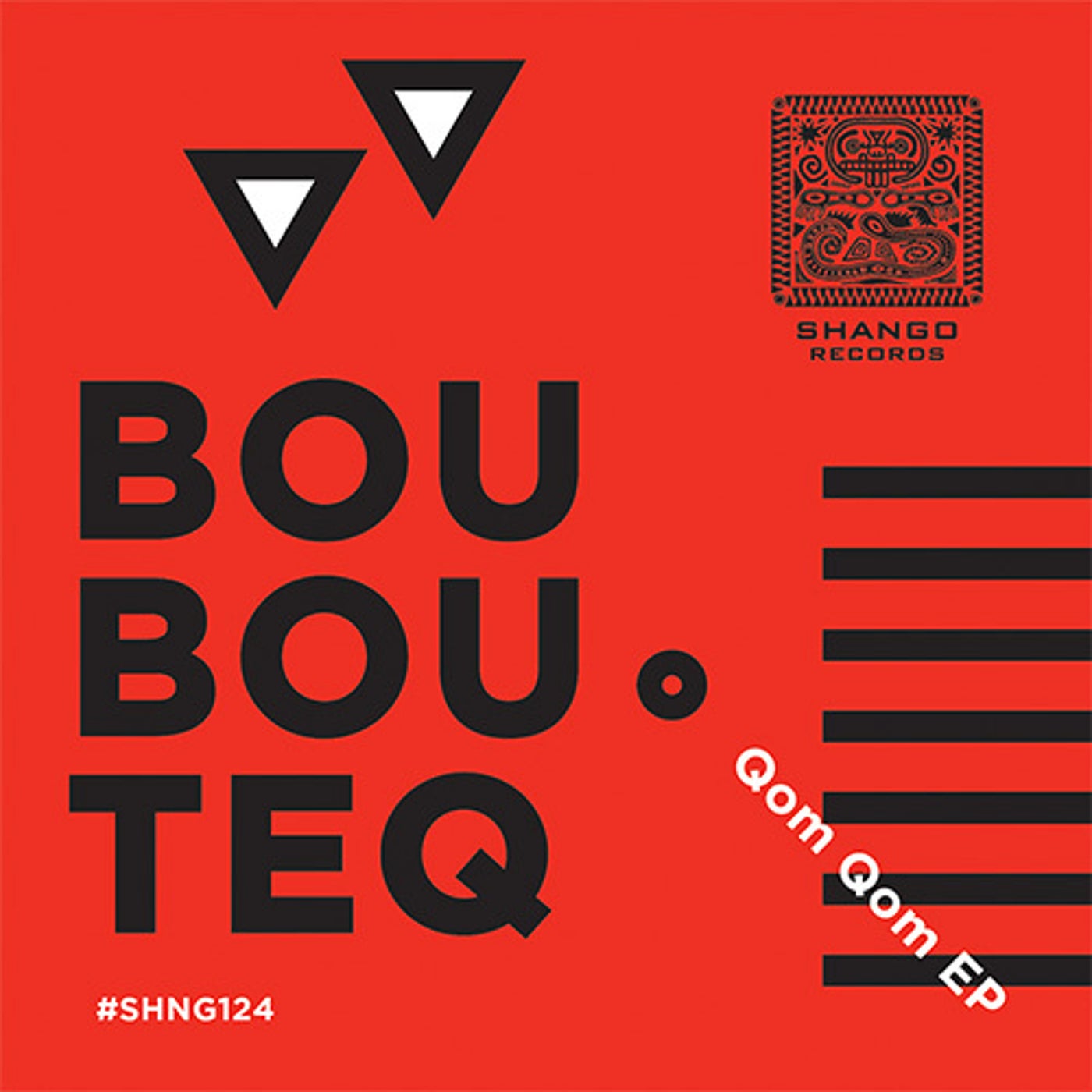 Ravana once went to challenge Surya, the Sun-God, to a fight. When he reached the Solar Region he saw that the sun was about to rise and sent an envoy to inform Surya of his arrival and the reason for his coming. "Tell him", he instructed his envoy, "that he should either stay and fight or accept defeat". Surya had begun his ascent into the sky when the envoy reached the gates of his palace. One of the gatekeepers, Dandi, shouted out Ravana's message to his master. Surrya shrugged and continued rising "Tell Ravana" he said, "that i've no time to spare". Ravana went away shouting that he had defeated the Sun. Those who believe that can beat the Sun or the Moon need to understand that they're nothing than small dots in the greatness of this universe. Boubouteq comes in colors again for a sleepless journey into the inner lands of Congo. This is his fourth offering for Shango Records. These three tracks can bring the Sun and the Moon to everyplace of this planet