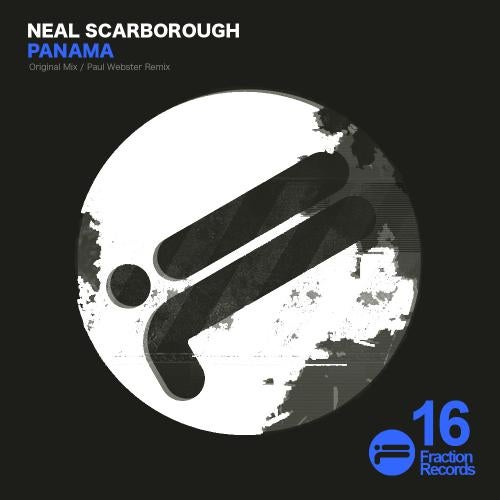 One of the Irish trance scenes main men, Neal Scarborough, launches into 2009 with a massive bang, serving up a delicious slice of no nonsense, big room mayhem in the form of 'Panama'. Super huge lead lines envelope the breakdown to tremendous effect, carrying the energy filled vibe perfectly against the tough groove and rhythmic chord stabs from start to finish.

On remix duties, the ever on-form Paul Webster turns in another top notch remix to compliment the original perfectly, this time crafting some savage basslines and rip roaring synth action into the proceedings.

An absolute scorcher of a debut for Neal on Fraction, and on this form most certainly not his last!