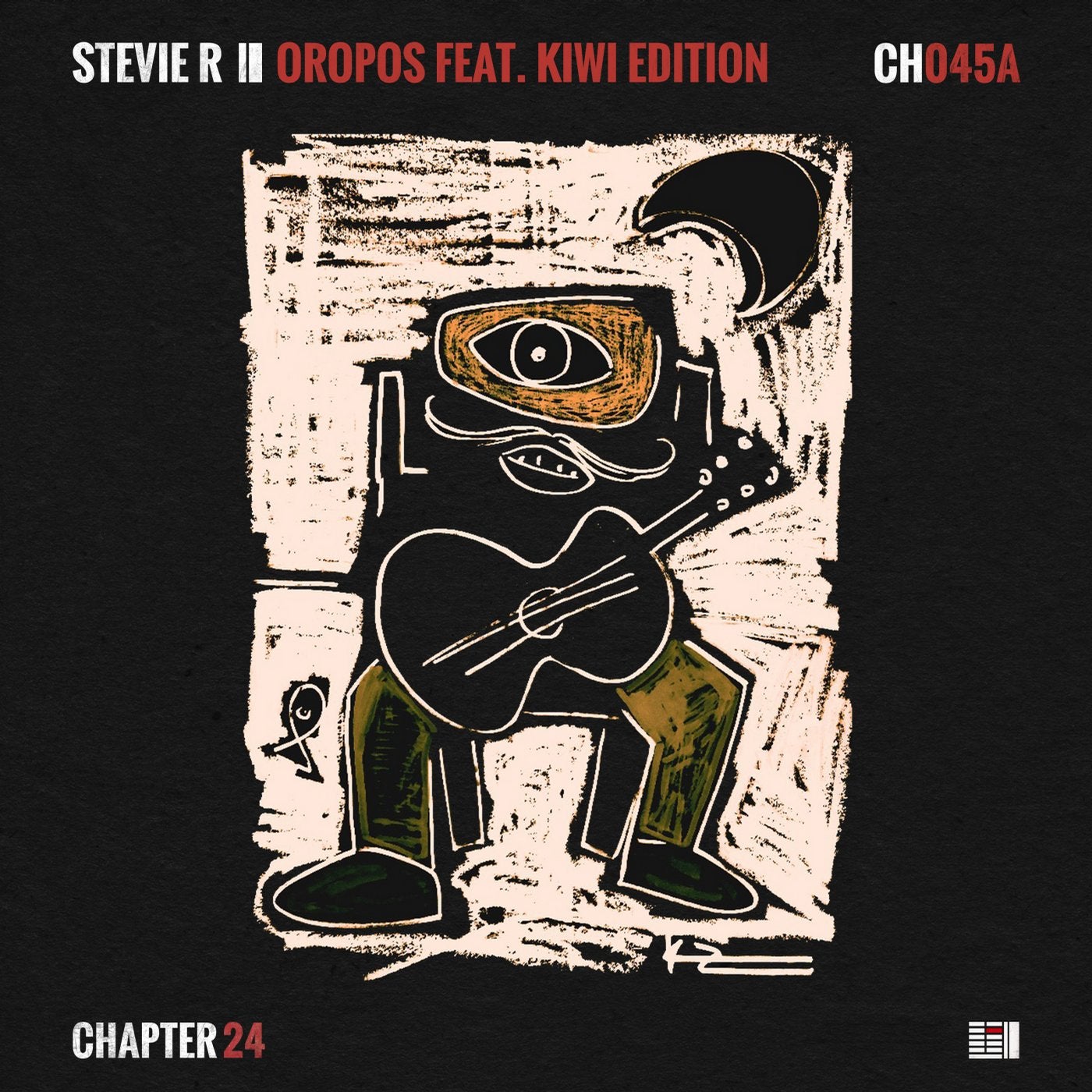 It is with great pleasure that we welcome Stevie R back for a mini album to be released in two parts, each part respectively titled Oropós and Ta Paidia Tis Geitonias.

Stevie has been busy honing his signature "Rebetronica" sound, dynamically fusing the Rebetiko folk music of his Greek homeland with cutting edge influences and analogue electronics. Here he teams up with Parisinos, with whom he is forming a partnership for his own imprint Inside Out Records. The results are impressive, building on his debut album Melt released on Chapter 24 last year.

Part I's title track Oropós is a case in point; it is a feat in elegant, pared back simplicity. An insanely catchy vocal offsets an equally hooky bassline and percussion track. Somehow pulling off being dark and upbeat through something of a "haunted house" vibe, the piece is satisfyingly propelled forward by a menacing acid line.

Oropós then receives a massive rework courtesy of Crossbreed founder Kiwi. Also based in London, the artist showcases all his skills on an Edition that amps the power and the darkness of the original while adding a touch of reverie for very good measure.

Part I is satisfyingly rounded off by a second original, Melina (on Acid). Italo-drenched arpeggios glisten across a cosmic backdrop, atop an octave bass. The sounds of the night have never felt so good.

Three thrilling stories in sound. Watch out for follow up package Ta Paidia Tis Geitonias in the coming weeks.