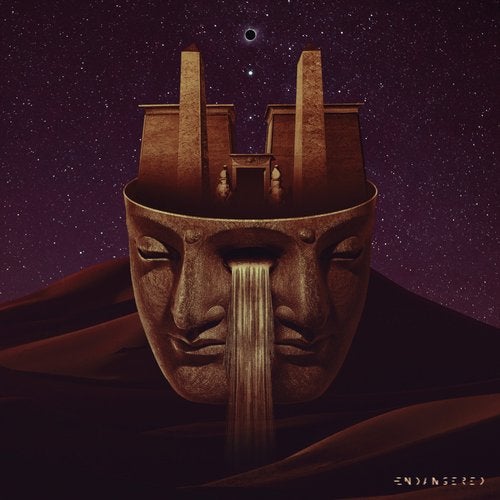 Continuing to expand the Endangered roster with a crew of fresh upcoming artists, Brian Cid welcomes Mirida to the label with a 3-track EP of deep & emotive melodic techno.

Brought up by Russia's 90's techno scene, Mirida has become one of the main drivers of Saint Petersburg techno and tech house in a career that's spanned 20 years. He's released original productions on labels like SOSO, Take Away and Seven Villas, and collaborated with artists Aquarius Heaven and Lazarusman.

The EP begins with 'Roger', a track with gentle percussive elements and distorted vocal samples that create a sense of tension and anticipation of what's to come. Dark & brooding synth accents establish right away that Mirida's style fits in nicely with the sound of Endangered.

'The concept of Aborigen was born while I've been traveling,' says Mirida. 'Each track is a projection of what was happening around me. The main idea includes never stopping cars, motorbikes, long road traffic, planes in the sky and the story of exploring wild jungles.' The tribal drums and chanting vocals of the title track lock you in a trance, and truly bring you into Mirida's state of mind of his creative concept for the release.

The hypnosis continues into the EP's finale 'Firebird', which is the most driving track of the package. Drifting pads fade in and out of the background, and allow the listener to really settle in and vibe along with the groove of the drums.

Deep, melodic techno at its finest, and a stand out debut for Mirida on Endangered.