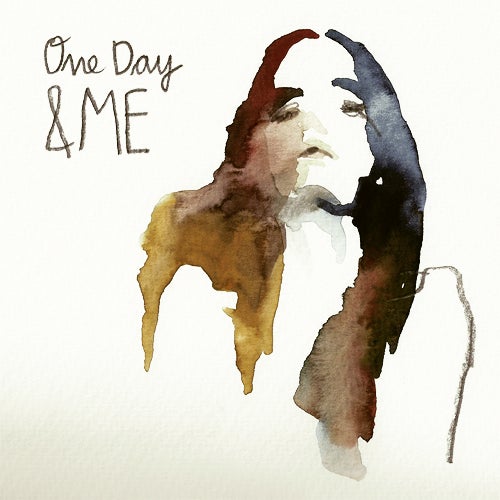 One could suspect several different motives behind One Day. The most obvious one might be the proof, that &MEs well of peaktime-material wont run dry anytime soon. As his Keinemusik-debut F.I.R. (KM002) and his contribution to Workparty One (KM005) did before, One Day fuses all his by now characteristic ingredients to create an everlasting set-highlight. Those are most notably the compelling construction, the typical sounddesign, that uses techhouse-parameters as filter for the emotionality and the sexappeal of Funk and Soul, and his subtle outlines of Pop-grip. Hes shifting vocalsamples against each other, until hookline and break fall in love with each other and the track, being driven by hard hitting cymbals and an overall stringency, dissolves in a an almost rigorous rave-moment.

The Tiefschwarz-edit doesnt choose an overall different perspective to work up the source material. It slips some of the current creators trademarks under its traces, though. A little bit of Jazz-elegance here, some percussive fine-tuning there their soundtectonics are pushing more or less in the subtexts of the track. In contrast to the original, the edit refuses to focus as much on instantly hitting functionality. Instead, it descends into the remote gaps, the very direct coherence of the original chose to pass over.