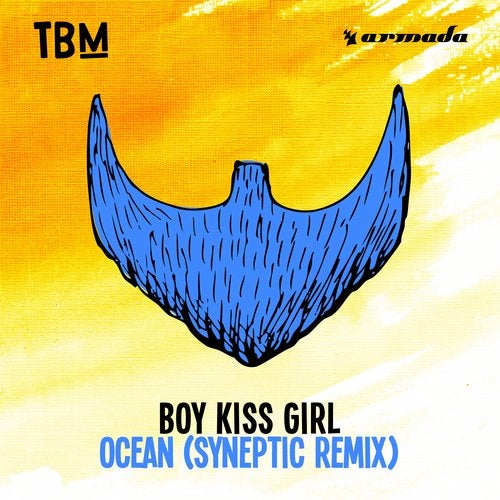 One of The Bearded Man's patented moves for recovering from the slings and arrows of life is a good ole fashioned day at the beach. Of course, it's a little bit easier for the guy who basically never leaves the beach in the first place, but even still, there's nothing like taking a day to sleep on the beach to recharge the batteries. On one such day, our hero was sunning himself shaded only by his beard, when all of a sudden, out of nowhere, a terrible fog rolled in. Within about 2 minutes, he went from being able to see for miles to not even being able to see the shore. The boats that were stranded out on the water started honking their horns, and he feared that two would crash into each other at any moment. He could clearly hear chaos, confusion, and a whole lot of slightly tipsy people yelling at each other on the water. Before he could find out if they actually crashed into each other or not, he left. Why? Because he came to the ocean to relax, not to listen to other people's bullsh**.