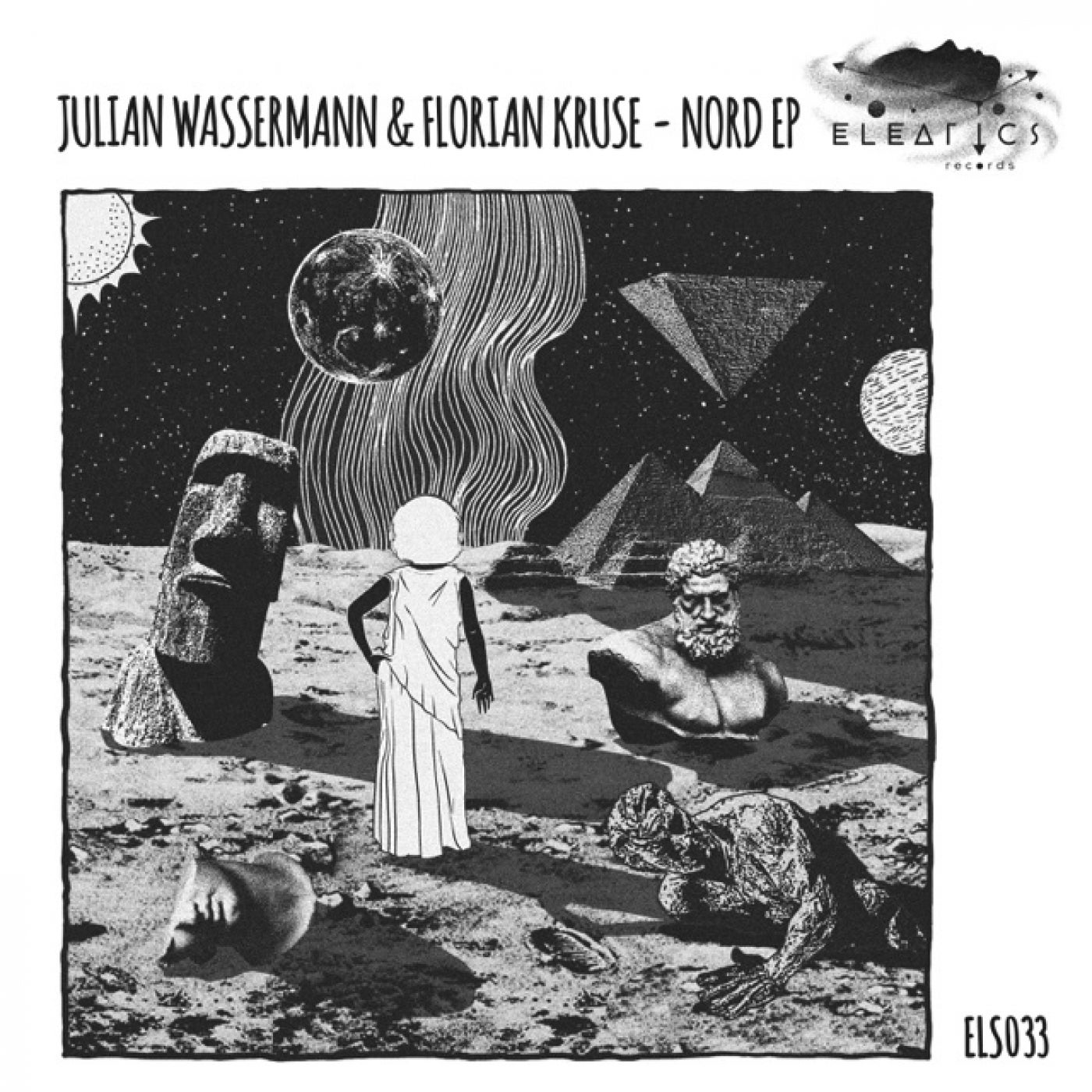 We continue to deliver our message of truth. This time we invite two German titans to the fray as hyped and fast-rising newcomer Julian Wasserman and longstanding wire-tapping veteran Florian Kruse make their debut on the label. Both known for deep pulsating emotive tracks, both boasting discographies that share some of the same labels - Stil Vor Talent, Last Night On Earth, Kompakt - it was only a matter of time before Wasserman and Kruse crossed paths in the studio. But no one could have predicted an outcome like immense geographical excursion. Raising in drama throughout, first we look 'Nord' as a pulsating kick and bass plunge gradually build up into minimal deep funk groove that's tailored for big systems and a creepy topline that's tailored for taking your crowd cruising longitudes they didn't know existed. It's backed by its polar opposite 'Sued' where a similar stripped-back dynamic is applied with added sweeps of pads and precision timed twinkles on the fills. Star-lit and stately, this one was tailored for the most late night adventures. Finally we take in the entire latitude and spin around the world on 'Breitengrad'. A much more persistent and harder-edged tune with more bassline and synth mutations than a nuclear landfill, it's palpitating, pensive and highly strung in tension. And leaves us hungry for more adventures. Set coordinates to stun, as we leave boundaries behind us, as usual. https://soundcloud.com/eleatics https://www.facebook.com/eleatics