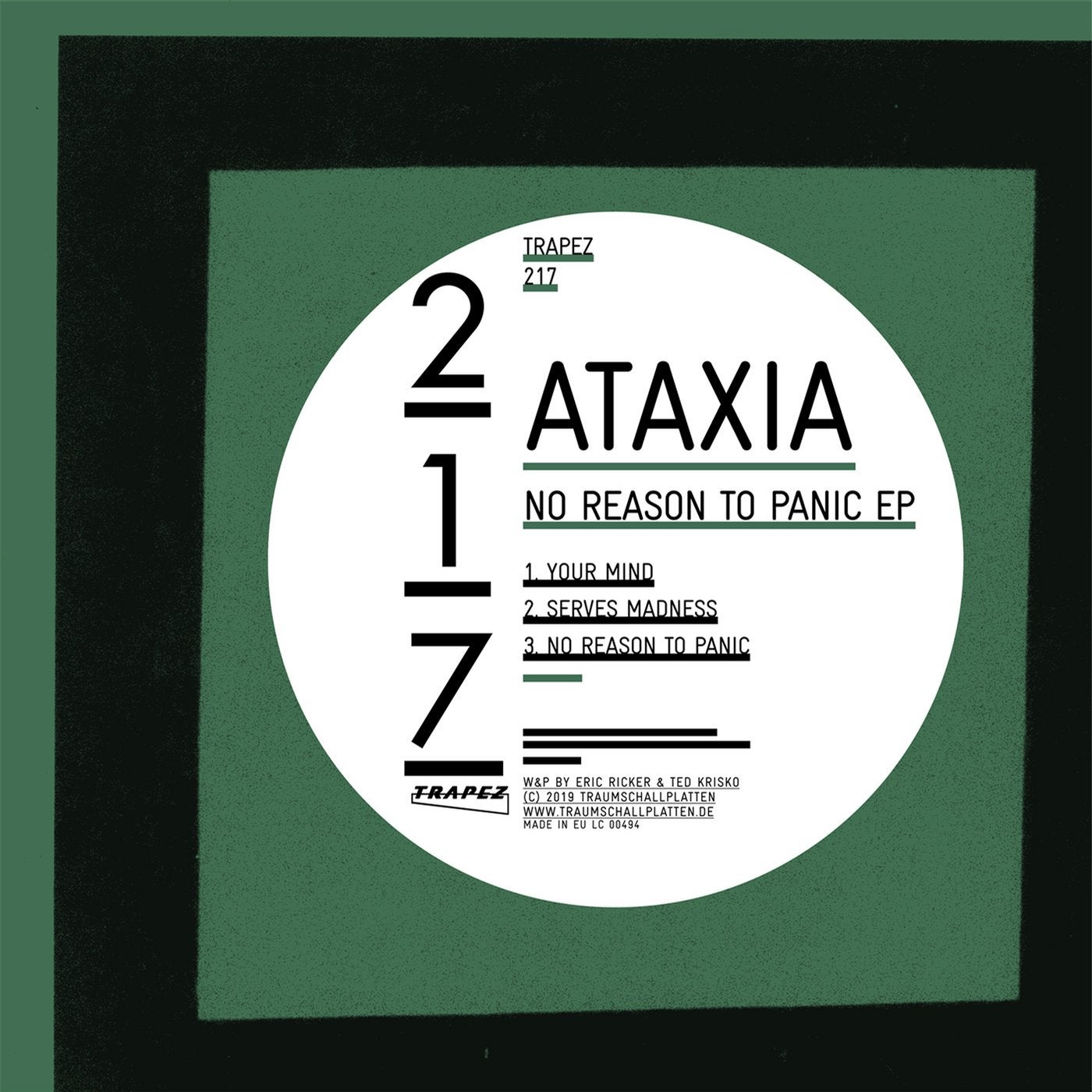 2019 will be a strong year for the Detroit duo ATAXIA.
Ted Krisko and Eric Ricker have released on iconic imprints like KMS & Nervous records and on modern classic labels like Visionquest & Leftroom. They are friends of Stone Owl who have released on our label in the past.
Being exposed to Motown and a lot of rock music from Detroit at an early stage, the more recent influences comes from the 1st generation of techno icons such as Kevin Saunderson, Juan Atkins, Derrick May, Eddie Flashin Fowlkes, Carl Craig, Stacey Pullen, Richie Hawtin, Magda and DBX.ATAXIA play some of the hottest clubs in the US including a residency at their favorite Detroit club TV Lounge, frequent billings at NYCs Output & Miamis Electric Pickle, appearances at Movement, many appearances at WMC, Live acts at Burning Man, plus recent European debuts at BPM Festival in Portugal, Sisyphos in Berlin & Pikes Ibiza. They also host their regular "Friday Night Machines" series at Motowns Marble Bar.
Their music has been featured on BBC Radio 1, Ministry of Sound and they had their cuts appear on !K7 mix albums by Carl Craig & Stacey Pullen.

But this year new ATAXIA records will come out on Planet E Communications, 20/20 Vision, This and That label and the groups 4th release on Seth Troxlers Play It Say It. We are happy to feature 3 new tracks by ATAXIA on our label Trapez.

The EP opens up with "Your Mind" an energetic tour de force that works in the fashion of a stream of music, kind of live played all funky & full of live.
A firework of rhythmic music and you can sense a lot of their material might be in particularly devised for a live PA.

"Serves Madness" is equally hi-energy and pulls you into the track with its rhythmical determination to rock the dance floor. There is no time for the dancer to be lazy.

"No Reason To Panic" is a drum machine powered fast paced piece of techno with a deadly funky programming, raw and without any compromises.

No Reason To Panic EP