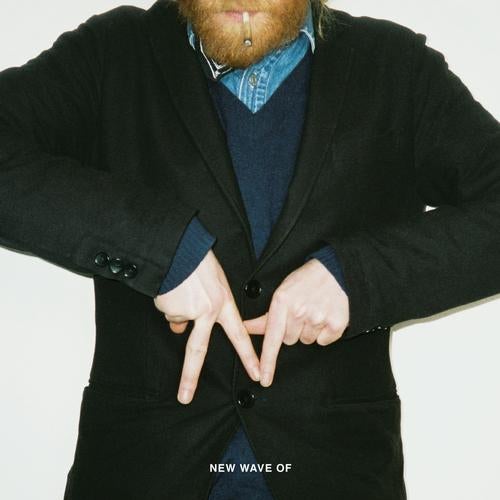 We are very happy to announce our golden jubilee: "New Wave Of"!

...of what? Of a bunch of young artists we signed over the last years and 49 former releases on Vakant. To honor their actuality, were releasing this compilation, which contains tracks from the last 12 EPs in addition to 4 brand new tunes. Nico Purman, Sons of Tiki and Cesare Marchese delivered the new material for the release, which is completed by gems from Anonym, Tolga Fidan, Avatism, Dario Zenker, DeWalta, Alex Smoke, Jeremy & Walker and more!

The official catalogue number 50 is actually our 63rd record, since we released a bunch of remix and limited 12s also. We hope this Best Of Plus gives an insight of the pretty broad spectrum of music were releasing these days.

The full compilation will be released digitally on May 13th, the 4 new cuts will be available also on 12 vinyl!