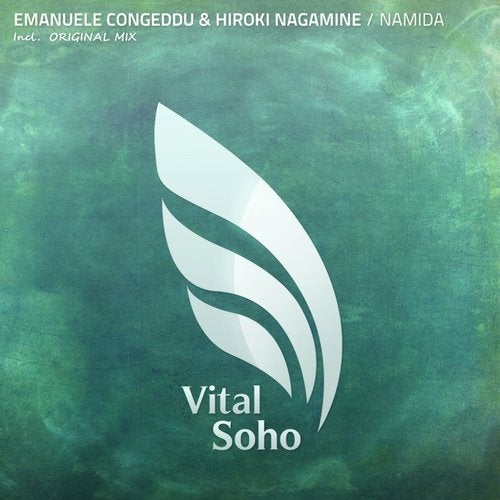 'Namida' is a track as lovely as the naemd itself, built around a beautiful piano melody, with plenty of interesting touches to keep the listener engaged, but keeping the straightforward trance progression for familiarity. From the long lead sequences to the mellow beat, and the wonderful piano keys, the track is a combination of two great artistic styles to make one great track!