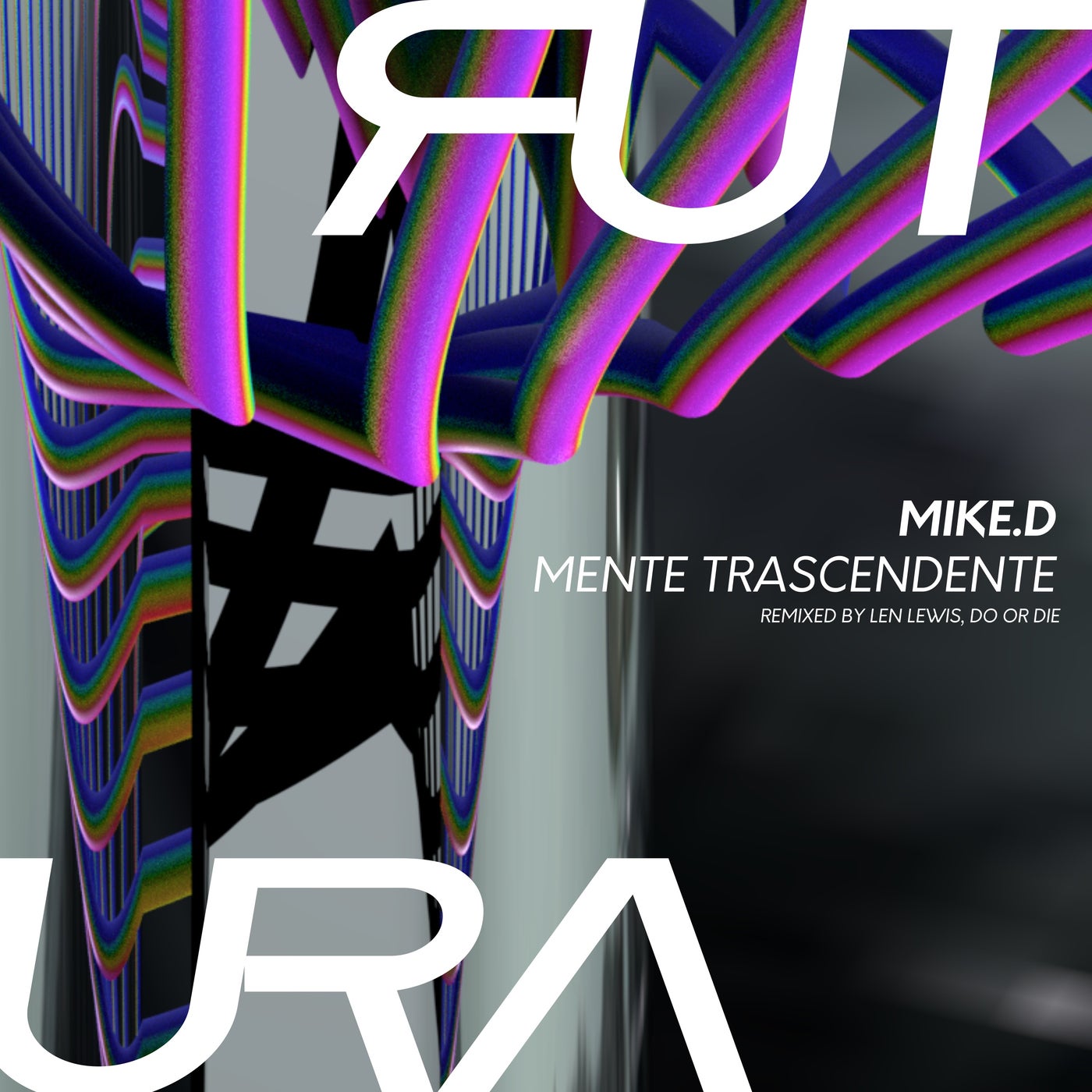 The fast rising FUTURA imprint from Leon, releases its 6th release which comes from Mexican DJ Producer Mike.D with stellar remixes from Len Lewis and Do Or Die to complete the package .

Salomon Records founder Mike.D hails from Juarez Chihuahua, and is considered one of the new generation talents of DJs and producers from northern Mexico. His music selection and mixing abilities have given him the opportunity to play at the legendary Mexican venue Hardpop for many years. As a producer he's released on labels like Kanja Records, Kina Music, The Lab, Dream Culture and more which has cemented his place in the scene. His music is regularly supported and played by the likes of Arapu, Sepp, Cosmjn, Maher Daniel, Mihai Pol, Sublee, YokoO and more.

For his debut release on Futura, he drops 2 originals the first of which is the title track 'Mente Trascendente'. An edgy minimal deep tech house track with a grooving electronic bassline, deep atmospheric pads, classy beat pattern all combining to create an elegant 8 minute journey. The second on the package is Len Lewis's remix of 'Mente Trascendente'. Len Lewis released his first track back in '93 on Jumpin & Pumpin, which then led to records on the likes of the legendary Swag. Lewis' designated name for his sound is, SiTH, Sinister Tech House, claiming its mysterious name after a Mixmag reviewer used this description for his music many years ago. His remix fits this name perfectly, powerful low bassline drives the track effortlessly, and smooth breakdown combining with eerie incidentals and pads, treated vocal cuts providing the signature hook for the track. This is a remix that's perfect for the heads in the scene.

Next up we have 'Sendero Interno'. The original mix is a pure minimal work out right from the outset. The stripped back and delicate beats use popping sounds for filling the frequencies, and work perfectly against the backdrop of the brooding pads and synths make this an classy introspective underground track, which is everything the Futura label is about. To round things off we have the final remix which comes from My Own Jupiter DJ Producer, Do Or Die. Well known for producer techno and electro the fast rising producer, delivers an acid house sci-fi esq work out on this remix with punching beats cutting through the mix, whilst retaining the brooding synths and samples from the original and adding in some special vocal cuts to keep this remix unique and perfect for the floor.